In the month of May this year Xiaomi had launched its smartphone named Mi Max. In this month Meizu announced M3 Max, a rival phone to take on Xiaomi Mi Max. Here is the comparison of Xiaomi Mi Max and Meizu M3 Max smartphones on the basis of their specs and features.

Xiaomi Mi Max is an slim phone that has a thickness of 7.5 mm. It measures 173.1 x 88.3  mm and weighs only 203 grams. It has a full metal body and it comes in three color variants like Black, White and Gold. 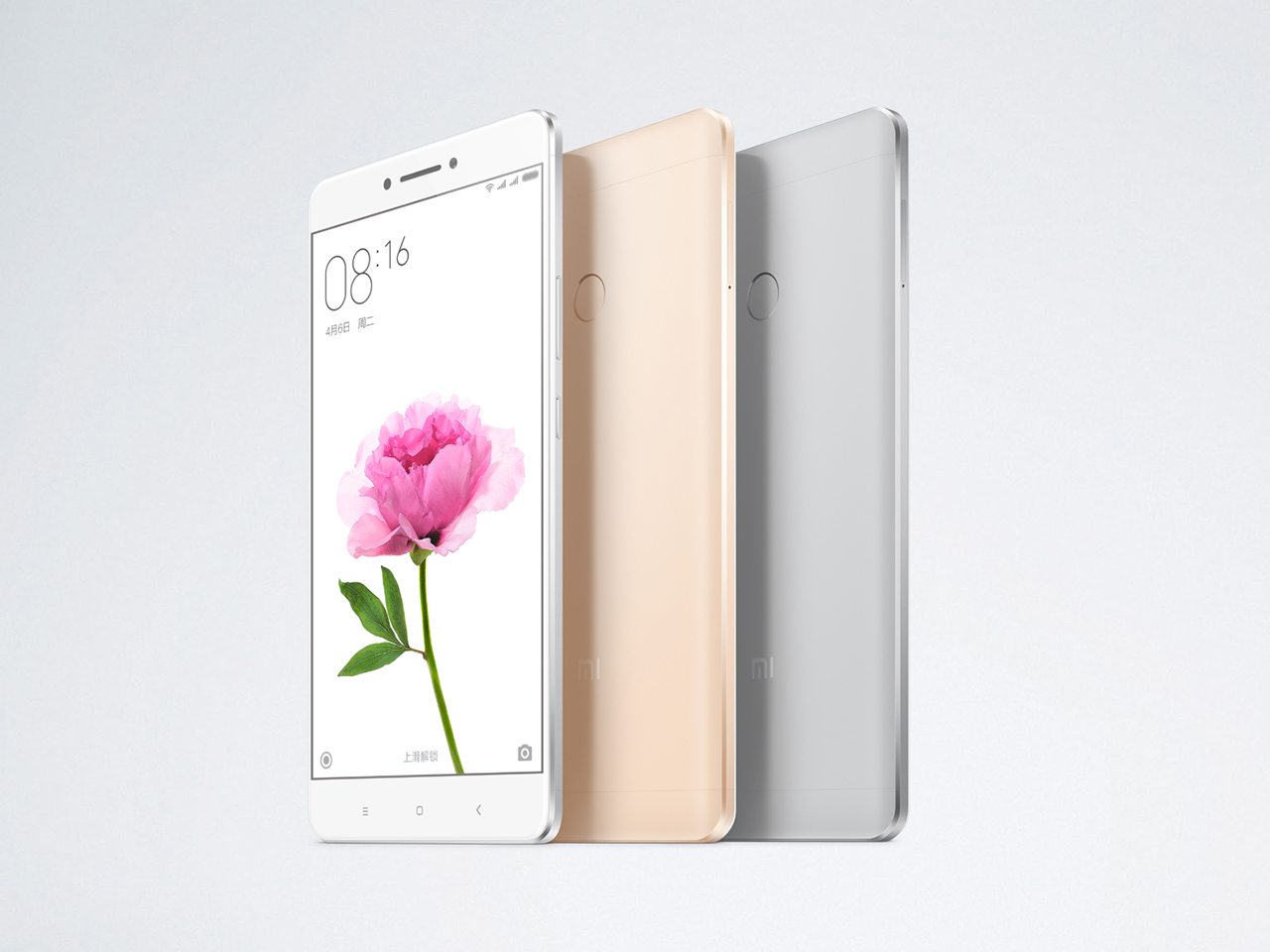 Xiaomi Mi Max is available in three variants. The 32 GB and 64 GB models are powered by Snapdragon 650 chipset and 3GB of RAM.

The Xiaomi Mi Max Prime features Snapdragon 652 chipset, 4GB of RAM and 128 GB of internal storage. All the variants of Mi Max carry support for up to 128 GB of microSD card on the second SIM slot.

Meizu M3 Max is powered by Mediatek MT 6755 chipset. It has 64GB in-built memory along with 3GB RAM. The storage can be further extended up to 128 GB via microSD card using SIM 2 slot. 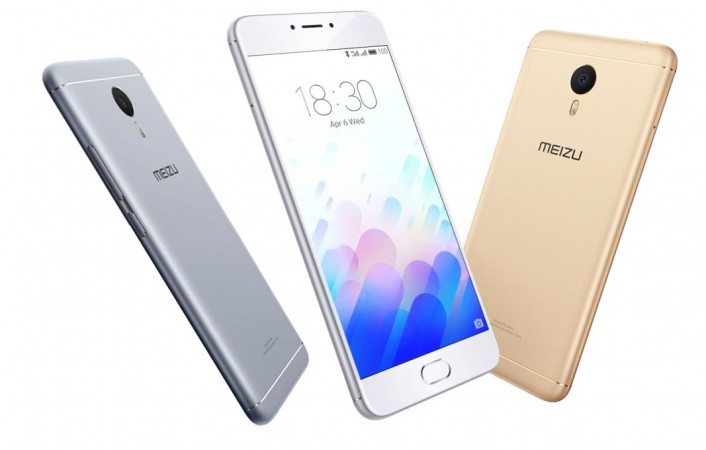 Camera, software and Other Features

Xiaomi Mi Max runs Android 6.0 (Marshmallow) OS with MIUI 8. It has fingerprint sensor situated at the rear side of phone. It also has a built-in infrared port which transforms the smartphone into universal remote control, through which it can be use to control almost all the electronic appliances that has remote control features.

Meizu M3 Max runs Android 5.1 (Lollipop) OS with Flyme UI. This smartphone comes with mTouch fingerprint sensor located at front side of phone under the display.