MobiPicker
Mobiles Android Xiaomi Mi Max Specifications, Price, Release Date in India
Share on Facebook
Tweet on Twitter
Deal Alert: 49% Off on ExpressVPN
Touted as #1 VPN in the world, ExpressVPN is now offering 49% off & an additional 3-months of service on its annual plans.

The Chinese electronics giant Xiaomi has launched its budget-friendly smartphone today- the Mi Max- in China. The phablet is the perfect phone for people who are looking for big display phones in the budget segment. The phone has been the hot topic of discussion these days and also flaunts a massive battery.

In terms of specs, the Xiaomi Mi Max sports a 6.44-inches display housed in a metal body measuring 7.5mm thickness. The handset is available in three models having different processors and storage options. The top end model is powered by the Snapdragon 652 SoC with 4GB of RAM and 128GB built-in storage. The second variant comes with 64GB storage and 3GB of RAM. The last and most affordable variant uses Snapdragon 650 instead of 652 and features 3GB of RAM with 32GB internal memory. 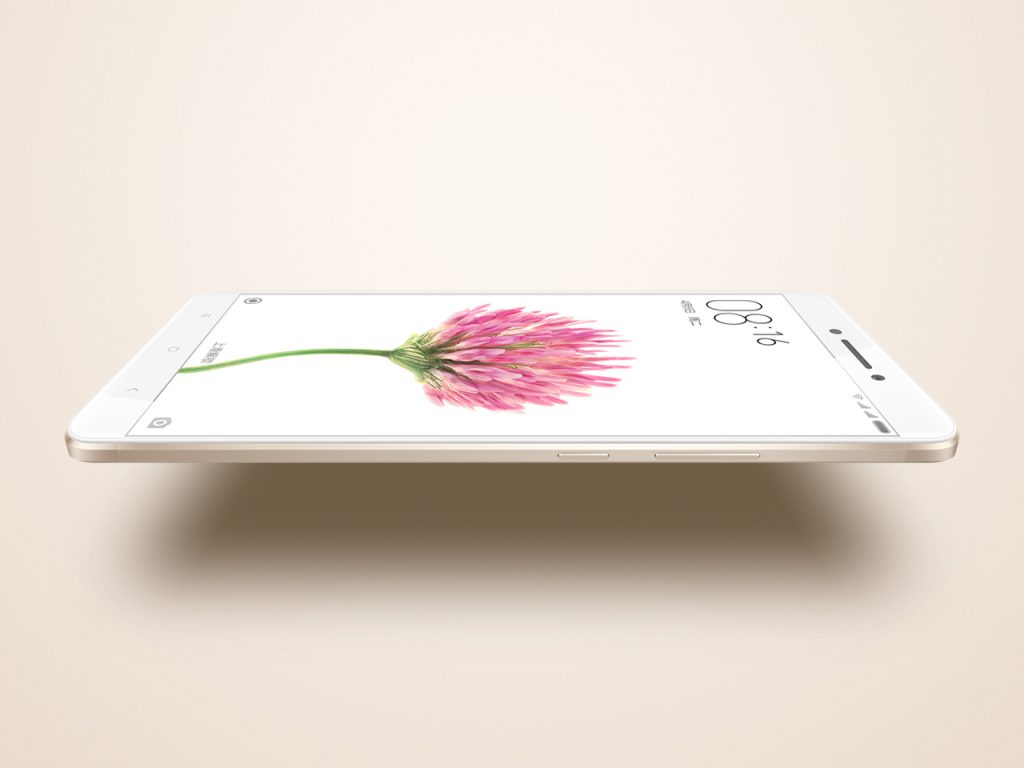 All of the variants weigh around 203g and come with hybrid dual-SIM support that means you can always expand the external storage if not using the second SIM. A 4,850mAh battery powers the handsets. The Xiaomi Mi Max runs MIUI 8 based on Android 6.0 Marshmallow out-of-the-box.

It is worth mentioning that these prices are applicable only for Chinese markets, and prices outside of China will vary according to respective countries tax or customs duties calculations.

Xiaomi just announced the Mi Max for the Chinese market, and the availability details for other countries including India is still under wraps. It is clearly evident from market trends that India is the second largest market for Xiaomi smartphones, and given this fact, the Mi Max should not be far away from its India release. If you ask us to guess, the Mi Max should reach India by the end of June 2016.

Hopefully, Xiaomi India will soon give some hint on the launch details for the country, so stay tuned.