As we already know, the Xiaomi Mi Max is going to be launched on 10th May, which is less than a week away. Some images of the phone along with some specs and features have already been leaked, but the latest one comes officially from the company. Xiaomi CEO Lei Jun himself has posted a real image of the Mi Max on Weibo. 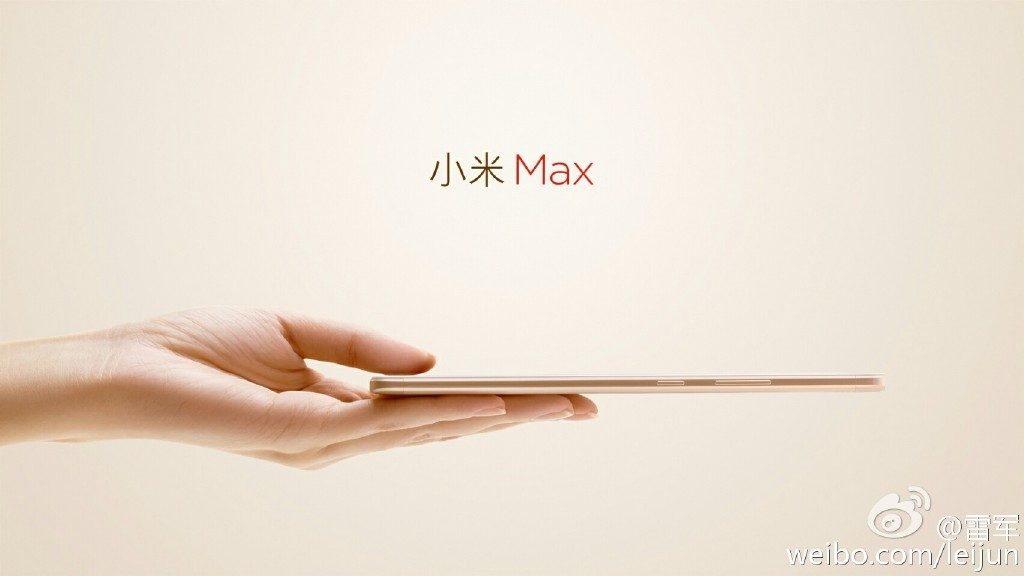 As can be seen in the photo, the device is actually quite slim and has a full metal design. The right side of the body houses the volume and power buttons. The curvature of the body suggests that there might be 2.5D glass on the phone. Along with the photo, Lei Jun has said in the post that the Mi Max is designed for heavy users as it carries a large display and battery.

Even though its hard to make out from the photos, but we can say that it is at least 6-inches large. But we needn’t guess any specs, as the phone has already got listed on TENAA. According to the listing, the Xiaomi Mi Max carries a 6.44-inch Full HD IPS display and is powered by a 64-bit hexa-core Snapdragon 650 processor coupled with Adreno 510 GPU. The phone gets 2GB RAM with 16GB storage or 3GB RAM with 32GB storage, and the memory is expandable via microSD. 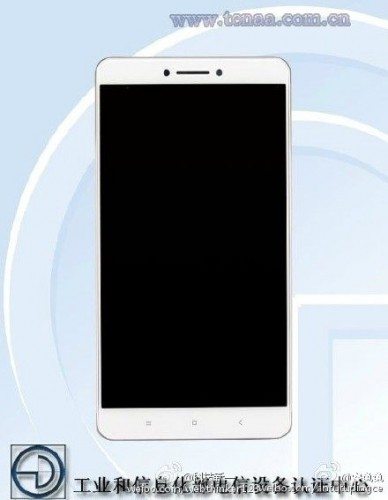 The Xiaomi Mi Max runs on Androud 6.0 Marshmallow with MIUI 8 over it. It gets dual SIM slots and sports a fingerprint sensor at the back. There’s a 16MP rear camera with dual-tone dual LED flash and a 5MP front camera. The phone supports 4G LTE with VoLTE and is juiced by a 4000mAh battery. 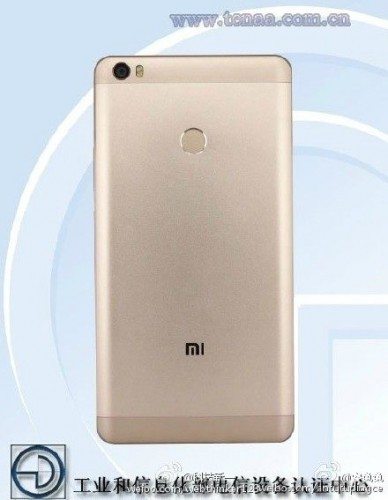 Going by the specs and features, the Mi Max has similar specs like the Snapdragon 650-powered Xiaomi Redmi Note 3 except the larger display. The Mi Max will be launched on 10th May and will be priced at around $199.