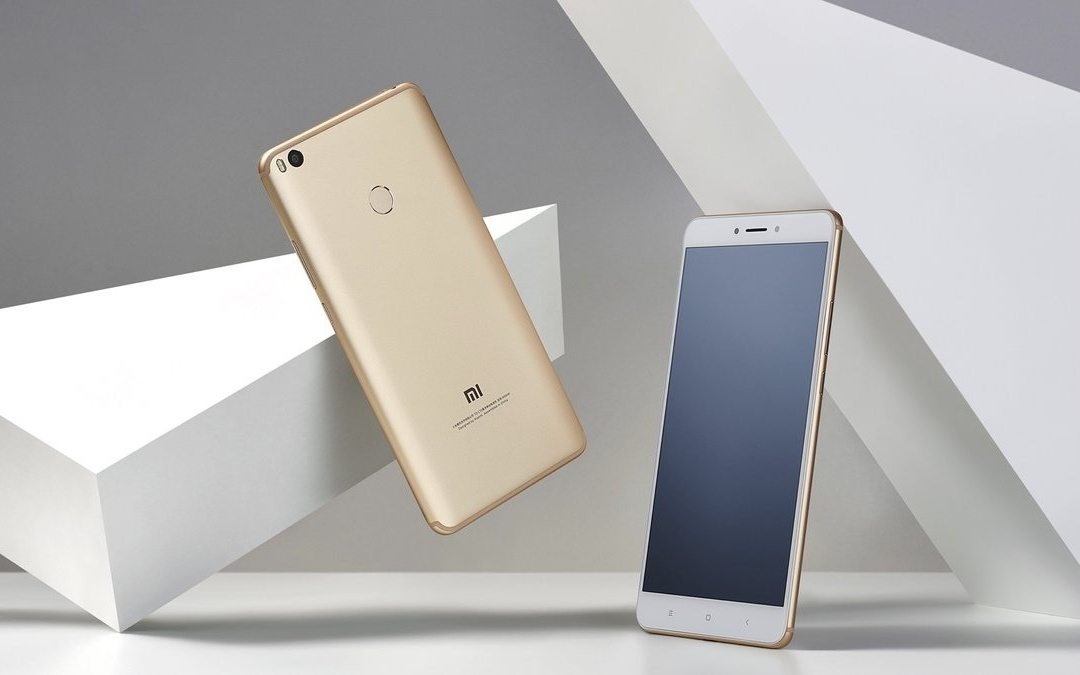 First up, the new Mi Max 2 is now powered by Qualcomm Snapdragon 625 14 nm chipset, compared to Snapdragon 650 SoC on the last year model. Even though the processor seems a downgrade from Mi Max, it’s much more power-efficient. Xiaomi has also included a much beefier battery of 5300 mAh this time around, that’s a considerable boost of 450 mAh.

The Mi Max 2 features an improved and refined design with a 6.44-Inch display sporting thin bezels. It’s a Full HD panel with 342 PPI pixel density. The RAM is now 4 GB with two options for internal storage – 64 GB or 128 GB. 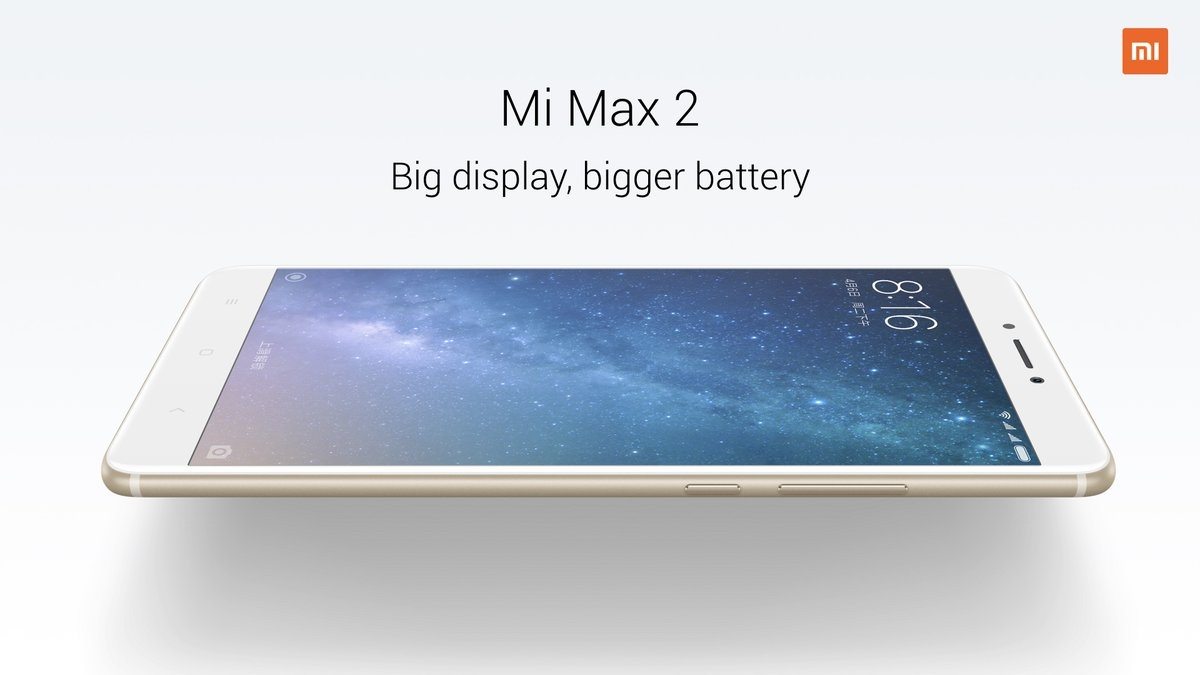 Optic duties are handled by 12 MP Sony’s IMX386 sensor with 1.25µm pixels on the rear. It’s the same as Mi 6 rear shooter without the secondary lens. Whereas on the front, you will find a 5 MP shooter with f/2.0 aperture. The fingerprint scanner can be found on the rear with USB Type-C port at the bottom. It’s a hybrid dual-sim setup with support for micro-SD card up to 256 Gigabyte.

Overall, it’s a decent upgrade from Xiaomi with emphasis on the battery life. However, if you own the first generation, Mi Max, there aren’t enough reasons to upgrade. Do let us know what you think of Mi Max 2017 edition in the comments section below.