Xiaomi Mi Box was announced in May this year, at the Google I/O. While Xiaomi stated that it will first launch in the US, it did not reveal a specific launch date. Google and Xiaomi are expected to officially launch the Mi Box at the October 4th event. Now, the 4K box powered by Android TV has shown up at Walmart US before an official launch. 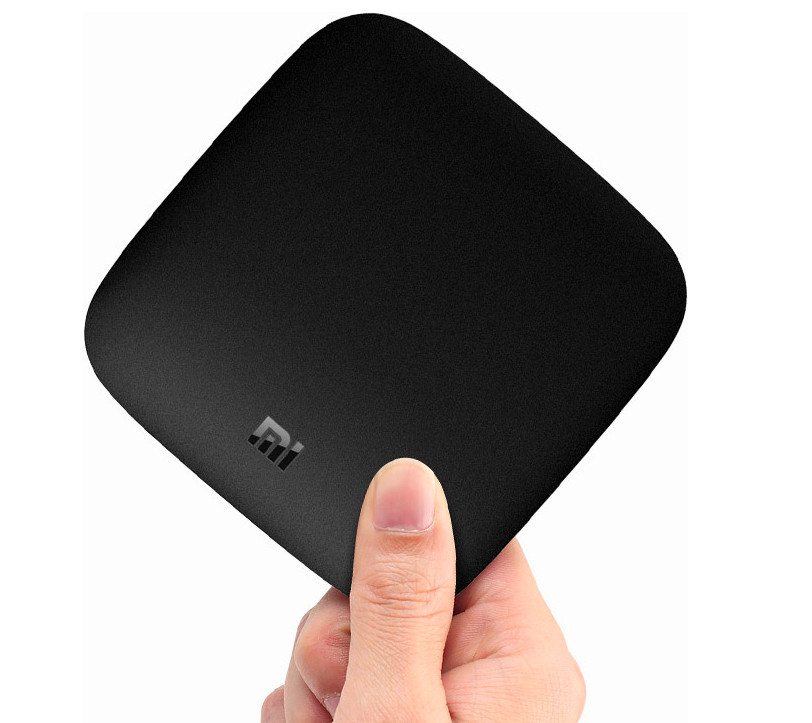 The Xiaomi Mi Box was spotted by George Garrett, who shared the info on Twitter with a picture.

Xiaomi Mi Box is a small device that lets you access movies, shows and games from Google Play, YouTube, and other apps. It runs Android TV 6.0. The Mi Box 4K UHD video content playback at 60 frames per second. Other features include latest HDR10 standard and the updated HDMI 2.0a. It is powered by a Quad-Core ARM Cortex-A53 CPU with Mali 450 GPU. It is supported by 2GB of DDR3 RAM and 8GB eMMC flash memory. Connectivity options also include dual-band WiFi 802.11ac, and Bluetooth 4.0. 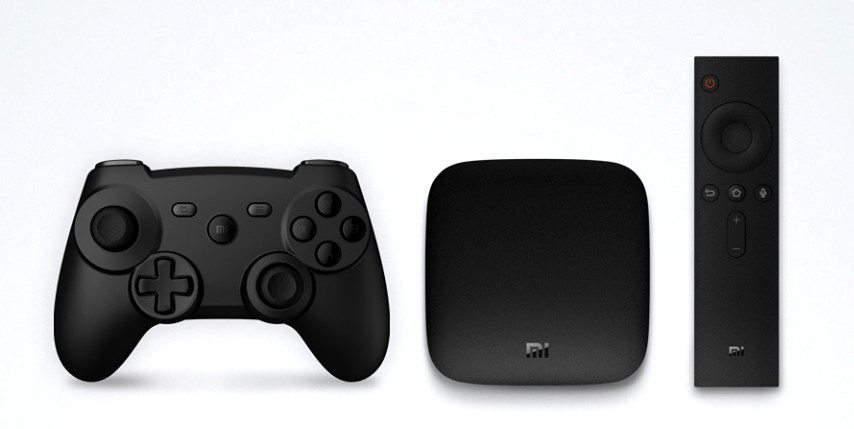 The Mi Box also comes with a slim Bluetooth voice remote that supports voice search and commands. It also has an optional Mi Game Controller that can connect to other Android devices too. The Mi Box also features Dolby Digital Plus and DTS surround sound.

The Xiaomi Mi Box is priced at $69 (approx. Rs. 4,600). It comes with $76 worth offers from Sling TV, Pandora, VUDU, and a free HDMI cable. We hope other global markets will follow soon. Meanwhile, readers in US can head out to their local Walmart and grab the Mi Box, if they are lucky.