MobiPicker
News Wearable Xiaomi Mi Band 2: Specs, Features, and Price in India
Share on Facebook
Tweet on Twitter
Deal Alert: 49% Off on ExpressVPN
Touted as #1 VPN in the world, ExpressVPN is now offering 49% off & an additional 3-months of service on its annual plans.

Xiaomi has finally launched the Mi Band 2 in India, which went official in China earlier this year. It comes with heart rate sensor to keep track on your heart beat. Let’s check out the features, pricing and availability details of the Mi band 2 in detail. 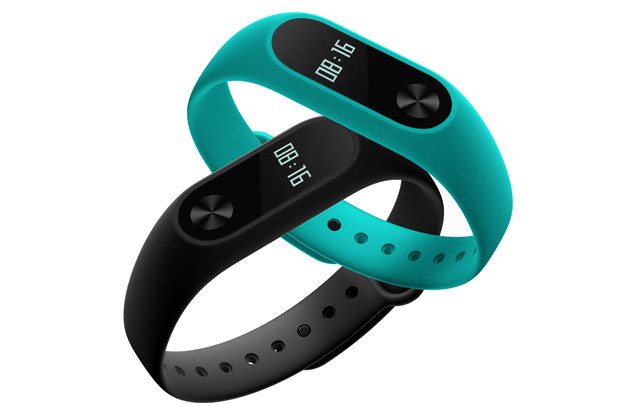 Xiaomi Mi Band 2 Specifications & Features: The Mi Band 2 sports a 0.42-inch OLED display that is scratch-resistant and anti-fingerprint coated. The display shows time and you can also set the band to show time steps whenever you lift the band. Once you tap the button below the display, it will show you the heart rate. The Mi Band 2 comes with an upgraded pedometer algorithm for accurate heart rate, better fitness and sleep data details. The new wristband design comes with more skin-friendly material and it doesn’t slip out of your hands. One interesting feature of the Mi band 2 is that it allows you to set alerts to nudge you to move if the band finds that you haven’t moved from a place for a long time. 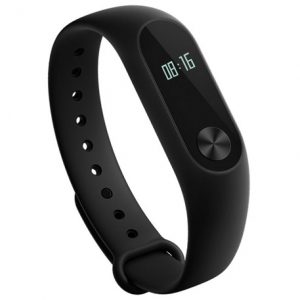 The Mi band 2 is an IP67 rating for water. It weighs just 7g with an ultra light body. It connects to your smartphone via Bluetooth 4.0 LE and packs a 70mAh Li-po battery with up to 20 days of standby.

Pricing and Availability: The Xiaomi Mi Band 2 is priced at Rs. 1999 and it will be available via mi.com from September 27th at 12pm and via Amazon.in from September 30th.