The Fitness band of Xiaomi, dubbed the Mi Band, received a tremendous response and was sold like hot cakes. At a price of only Rs. 999, the Mi Band was among the least expensive fitness bands accessible in the Indian market. However, it wasn’t long before it faced its first major competition by YU Televentures’ YU Fit. 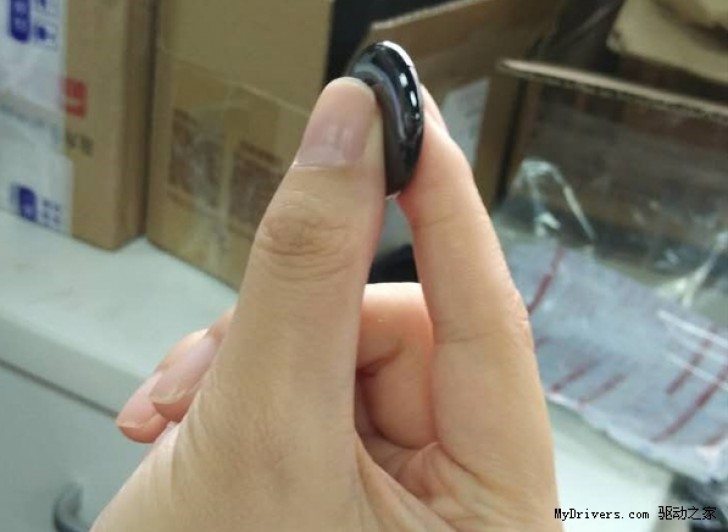 Now, it appears that the Mi Band is almost ready for a newer and updated version – the Mi Band 2. A recently leaked picture sourced from China reveals the round sensor of the upcoming fitness band from Xiaomi. While the Mi Band lacks a touch display, we believe Xiaomi will fill the gap this time with the Mi Band 2.

Previously, the Mi Band 1S was also shown in a leak from China, but nothing more was said about it. However, recently, Xiaomi began rolling out teasers for the launch of a new product. The teaser hints at a device called ‘AMAZEFIT’ scheduled to unveil on September 16. 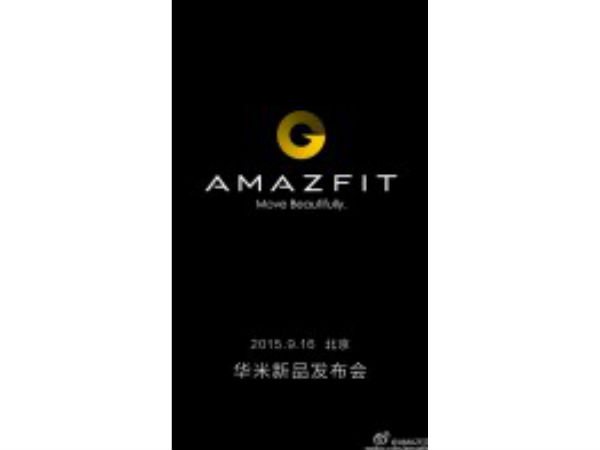 Recent information suggests that the device, probably the Mi Band 2, is going to offer NFC. On the other hand, the Mi Band 1S may  feature the same external layout and design as the Mi Band, with the only add-on being a Heart Rate Sensor.