As far as affordable smartphones are concerned, Xiaomi is the king. But the company isn’t limited to smartphones and has been coming up with a lot of different gadgets. From power banks, action cameras, and a rumored laptop, the company has expanded to a lot of markets. It was only a few hours ago when Xiaomi launched the 20,000mAh Mi power bank, and the next Xiaomi product is already here. The company has unveiled the Xiaomi Mi Band 1S, successor to the Mi Band, at a surprisingly cheap price tag of $15 USD only! 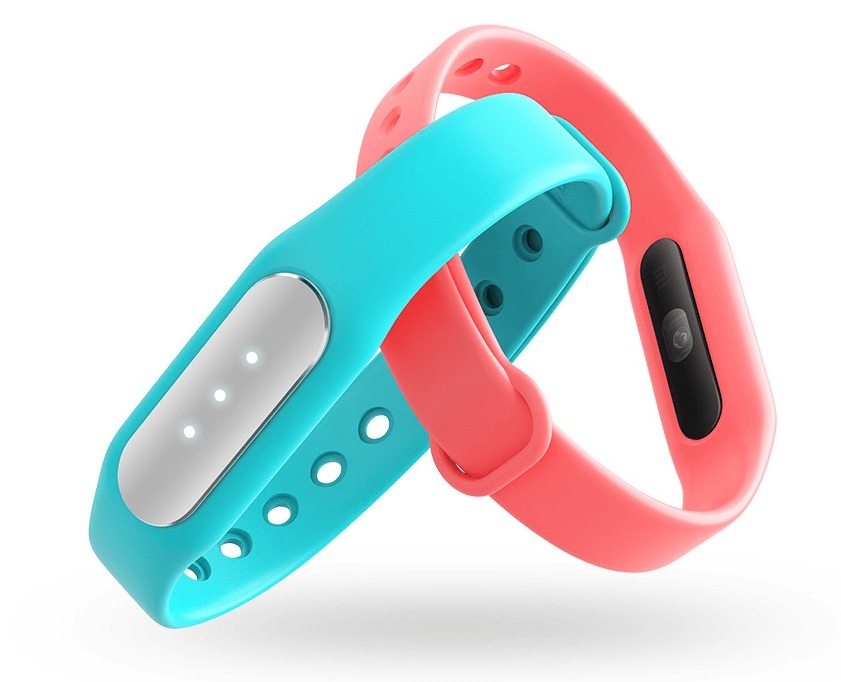 Just like its predecessor, the Xiaomi Mi Band 1S does not get any display and is compatible with iOS and Android devices. It features a sleep monitor, heart rate monitor, calorie counter, pedometer, and a notification vibration alert. The wearable band is IP67 certified, which enables it to remain safe in up to 3 feet deep water for 30 minutes. The band can also be used to unlock Xiaomi smartphones. It weighs just 5.5g and is very slim.

Xiaomi will release the Xiaomi Mi Band 1S in China on 11th November. The band is expected to come in a wide range of color options just like the Mi Band, which will see a price drop and will probably cost $11 after the Mi Band 1S enters the market. In case you live outside China and can’t wait to get your hands at this wearable, you can pre-order the Mi Band 1S from GeekBuying for $24.99. Shipping starts on 19th November. Any takers?