MobiPicker
News Tech Xiaomi Mi Air Purifier 2: Specs, Features and Price in India –...
Share on Facebook
Tweet on Twitter
Deal Alert: 49% Off on ExpressVPN
Touted as #1 VPN in the world, ExpressVPN is now offering 49% off & an additional 3-months of service on its annual plans. 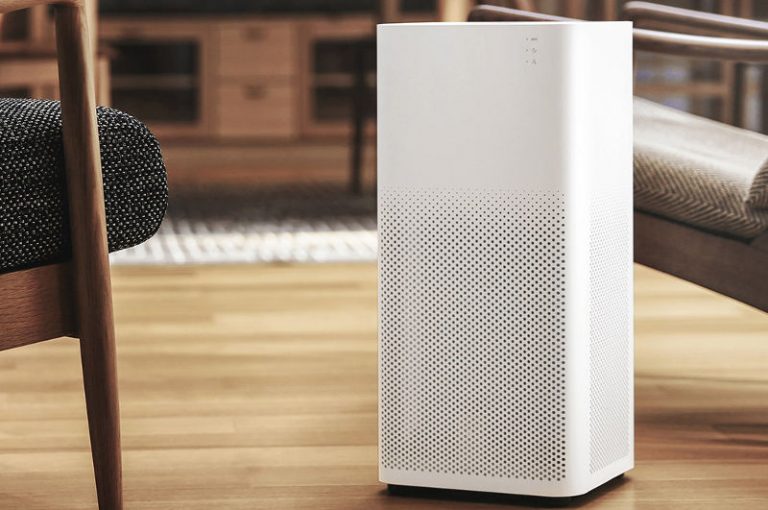 Xiaomi Mi Air Purifier 2 Features and Specifications: The new Mi Air Purifier 2 features a brand new design that is 40% smaller than the first Mi Air Purifier and despite the small ergonomic design, the Air Purifier 2 offers 310m3/h Clean Air Delivery Rate (CADR) which is just impressive. It takes just 10 minutes to circulate purified air in a 21sq room. It comes with Wi-Fi 802.11n that connects to your home network so that you can control the Purifier 2 with Mi Home App for Android/iOS. The New air pressurization design include axial fan, brushless DC motor, a Francis fan design and conical duct. 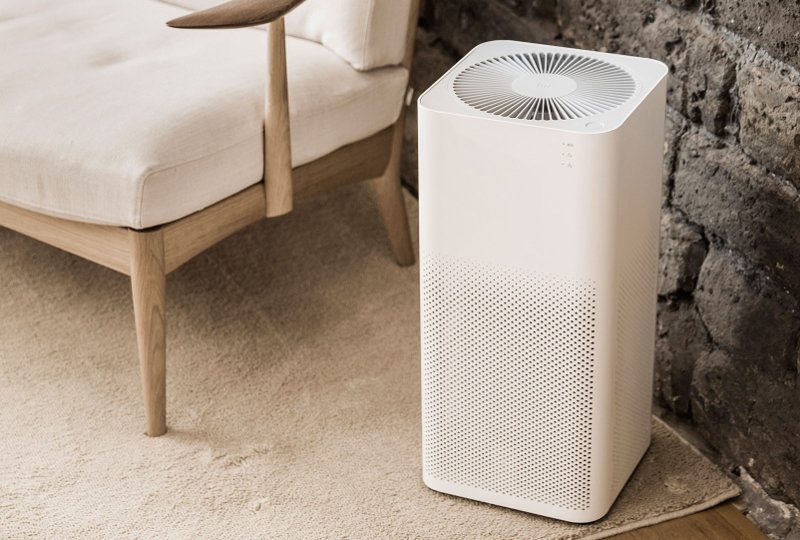 With Mi Home app you can switch modes, Power on/off, Adjust speed of the fan and do much more. The Mi Air Purifier 2’s new Smart Learning system learns your daily patterns and remembers your preferred settings. The Purifier 2 comes in two different modes, Night Mode which turns on while you are sleeping, Auto Mode for your mornings and it automatically turns off when you leave home. Xiaomi Claims that the 3-layered filter promises to remove 99.99% of PM2.5 particles and produce 10,000 liters Clean Air Delivery at a Rate of 330m3/h in standard mode and 338m3/h in active mode.

Pricing and Availability: The Xiaomi Mi Air Purifier 2 is priced at Rs. 9,999 and will be available from Mi.com from September 26th at 12PM. The filters needs replacement which costs you Rs. 2,499 and these filters have a life span of 6 months based on personal use.