In the previous week, the Xiaomi Mi 6’s launch date has been delayed to the month of May. Now that the CEO of the company has confirmed the arrival of the flagship in this month, it puts to rest all the rumors surrounding the delayed release of Xiaomi Mi 6. Speculations have it that Xiaomi is going to launch two variants of its flagship. Even though the earlier rumors have hinted that the Xiaomi Mi 6 would be arriving in three variants, newer information has stated the flagship will be coming in two models, the Xiaomi Mi 6 and Mi 6 Plus.

Jun neither gave out the exact launch date of Xiaomi Mi 6 nor the specifications of the device. However, rumors are rife that the Mi 6 is slated for a launch on April 11. The alleged specs of Mi 6 and Mi 6 Plus have already revealed by the rumor mill. 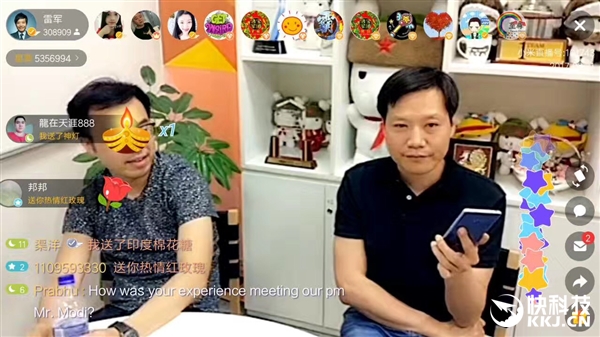 The Xiaomi Mi 6 Plus is pegged to feature a larger full HD display of 5.7 inches. Like it smaller sibling, the Snapdragon 835 will be present under the hood of the Mi 6 Plus. It is rumored to come in a single RAM variant of 6 GB. As far as ROM is concerned, Xiaomi will provide options like 64 GB and 128 GB.

Samsung has already launched its Galaxy S8 and S8+ flagship phones. The Xiaomi Mi 6 and Mi 6 Plus are one of its major rivals. Moreover, it is speculated to be available with cheaper pricing than the Galaxy S8 variants.