Xiaomi has been preoccupied with its much-awaited Surge S1 processor for awhile now. Add to that the forthcoming release of the Mi 5C and Redmi 4X handsets, and the company seems to be having too much on its plate right now. However, that seemingly hectic roadmap is not stopping Xiaomi from planning to launch its new Android flagship, the Xiaomi Mi 6, next month.

According to reports from China, Xiaomi could release the Mi 6 on April 16, 2017. 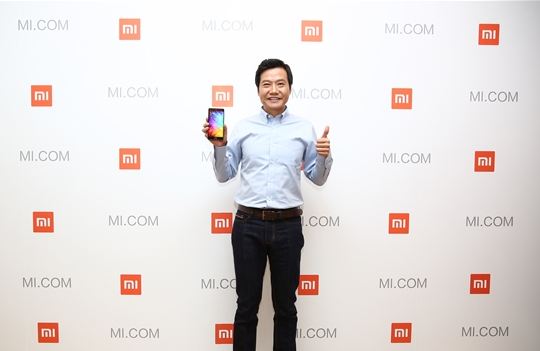 Note that the information above is based on a rumor and MobiPicker can not independently verify its authenticity. Maybe it would be better if you take it with a pinch of salt.

Meanwhile, there are reports that the Mi 6 is indeed going to be the first Chinese smartphone to carry Qualcomm’s Snapdragon 835 SoC. More importantly, it is likely that Xiaomi has no intentions of underclocking the SoC. (It is a standard practice for Xiaomi to release one variant of the flagship sporting an underclocked SoC).

The Xiaomi Mi 6 is expected to come equipped with a 5.2-inch LCD display with 2.5D glass and a ceramic body. The camera will be a lot similar to the one featured by the Sony Xperia XZ Premium.