Xiaomi has become one of the most successful smartphone manufacturers in the world. The newly announced Xiaomi Mi Note 2 and Mi MIX have stunned fans and tech reviewers alike. Now, details about the company’s next flagship smartphone, Mi 6, have started surfacing. 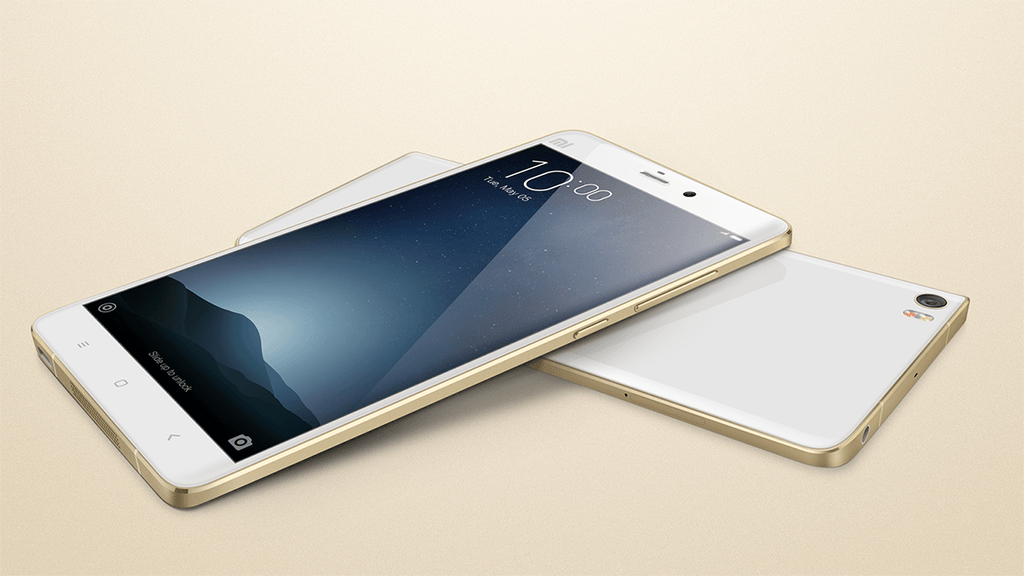 So far, the Chinese tech giant has not revealed anything about the upcoming smartphone. However, as per Gizmo China, to spike curiosity among Mi fans, Xiaomi ran a poll to choose one of the three specification combinations for the upcoming Mi 6. It is expected to release the Mi 6 in the first quarter of next year, most likely at the Mobile World Congress 2017. The MWC 2017 is scheduled to start on February 26 in Barcelona, Spain.

The Xiaomi Mi 5 sports a 5.15-inch display with full HD resolution and 428 ppi pixel density. It is powered by a Qualcomm Snapdragon 820 processor along with 3GB RAM, and 32GB internal storage. The Android 6.0 Marshmallow-based smartphone runs MIUI v7.0 operating system.