Xiaomi has started sending out media invites for the launch of Mi 5s in China. Leaks and rumours have already revealed most of the details of  the smartphone. The invitation image reads letter “S” with date 2016.9.27, which clearly indicates that Xiaomi will launch its long-rumored Mi5s smartphone on September 27th. If rumours are to be believed, a Plus variant of the Mi 5s is also expected. 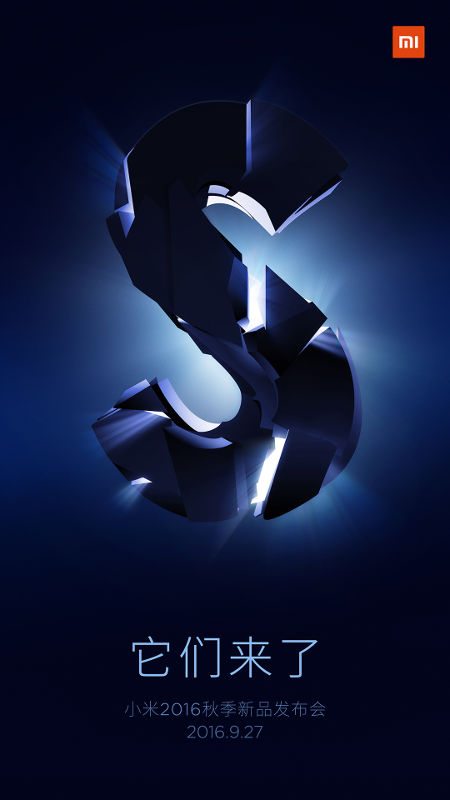 As far specs are concerned, the smartphone sports a 5.15-inch (1920×1080 pixels) Full HD display, and is powered by the Qualcomm Snapdragon 821 SoC Quad-Core 64-bit processor with Adreno 530 GPU. The Mi5s packs 6GB  of RAM on the top variant, and the base variant comes with 4GB of LPDDR4 RAM with 64GB internal storage. The phone also feature a microSD card slot for memory expansion up to 128GB. 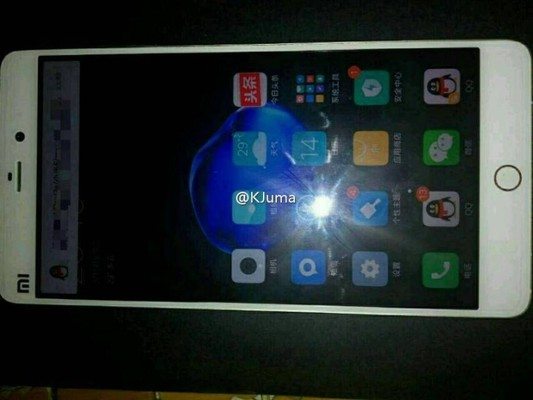 The Mi 5s runs on Android 6.0 Marshmallow with MIUI 8 on top. Talking about the camera, the device features a 16-megapixel rear camera with dual-tone LED flash, f/1.8 aperture, PDAF, 4-axis OIS and it can record 4K videos. The phone will feature Ultrasonic fingerprint scanner and Infrared sensor. Connectivity features include 4G LTE with VoLTE, WiFi 802.11 a/b/g/n/ac dual-band (MIMO), Bluetooth 4.2, GPS, NFC, and USB Type-C. A 3,490mAh battery with Qualcomm Quick Charge 3.0 support is on board.

It is worth noting that all these specifications are gathered from the unofficial sources, hence, we cannot verify their authenticity.

Further, there is no official info available for the India launch yet. If we are to guess, the phone should reach to the country in the first quarter of 2017. More details are expected at the official launch event on September 27th. We will be covering the live coverage, so stay tuned with us for more and official details.