Xiaomi Mi 5 has been a part of quiet a many rumors over the recent days. The Mi 5 is the next flagship of the Chinese tech giant and is “worth waiting for“, as teased by the CEO Lei Jun. We have already seen two different smartphone renders, both claiming to be that of the Mi 5. Today it has taken a different side. There are no more renders; instead, its something more real. We have got the leaks of the front panel which will supposedly be covering the Mi 5. 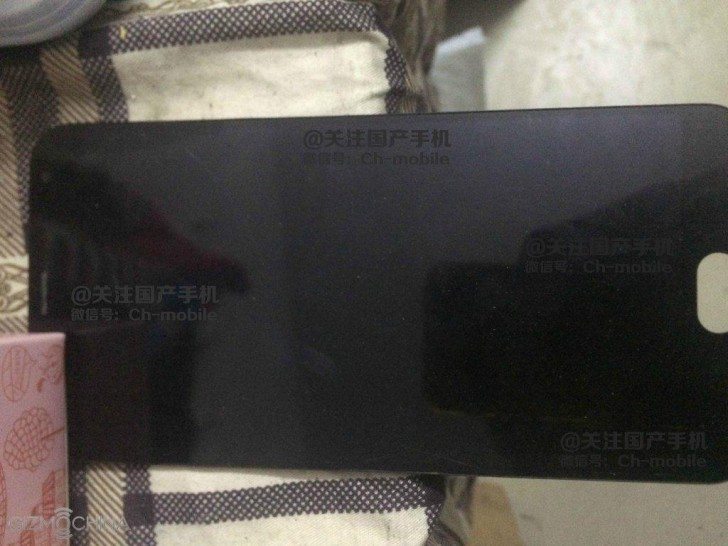 A quick look at the leaked images clearly exposes the build features of the device. The Mi 5 will have rounded corners. The home button will incorporate a fingerprint scanner, since the traditional layout of the button which Xiaomi generally uses in its smartphones is missing. The front panel goes much inline with the last surfaced renders.

The back panel of the device is opened in the second image and depicts the various connectivity ports and other cut-out sections on the Xiaomi Mi 5. The phone is also rumored to sport a Type-C USB port and the one of the left side of the second image might be the same thing. The smartphone will come in a metal body design. 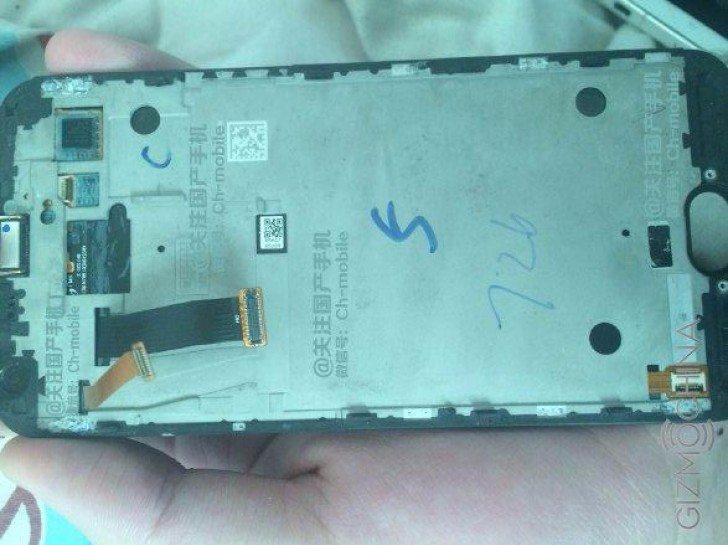 However, the most important thing about this leak is that the leaked front panel suggests that the Xiaomi Mi 5 will sport a 5-inch display. This nullifies the previous rumors about the phone getting a 5.2-inch screen. Though we do wonder why Xiaomi wants to use a 5-inch display in its flagship at such a time when all the major OEMs are churning out not less than 5.5-inch displays.

The Xiaomi Mi 5 is rumored to come with Qualcomm’s most powerful Snapdragon 820 chipset. It will pack 4GB of RAM and possess a 16MP rear shooter along with 8MP front snapper. It will run Android v6.0 Marshmallow out of the box. Color options for the device include silver, gold and rose gold.