Xiaomi’s rumored next generation flagship Xiaomi Mi 5S was recently spotted on AnTuTu. Although talks on this much-anticipated device had been going on for awhile, this was the first time we had a concrete evidence that the Mi 5S actually exists just as the rumors had suggested. 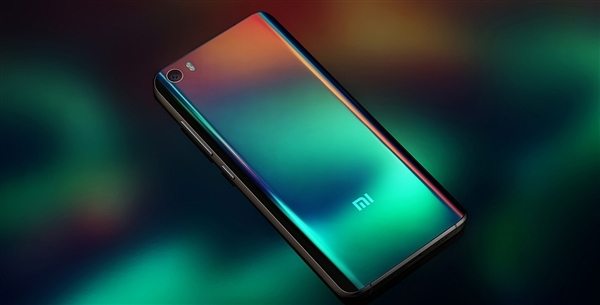 The benchmark listing was featured on AnTuTu’s Weibo Page and it revealed some key details about possible Xiaomi mi 5S specs.

The listing reveals that the Mi 5S will be powered by Android 6.0 Marshmallow when it hits the store shelves and it will boast a rather powerful combo of Qualcomm Snapdragon 821 processor and Adreno 530 GPU. The display resolution on the 5.1-inch screen is 1920 x 1080p.

But now, we have more information coming in about.

Smartphone makers have been seen rather busy getting rid of physical Home buttons recently, and for all we know, Xiaomi could do the same with the Mi 5S.

It has been virtually confirmed that the Mi 5S will ditch the Home button and instead use a virtual key embedded on the display (just like the iPhone 7).

Even more exciting is the fact that it will become the first ever device in the world to feature a under-glass fingerprint sensor, meaning a new fingerprint recognition technology hidden under the display with no physical button to press.

This was revealed by Kevin Wang, Director of electronics research in China for IHS Technology, on a Weibo post.

This new technology has been developed by Qualcomm and Xiaomi in collaboration, and it reportedly works even when your hands are wet.