What’s interesting about the Xiaomi Mi 5C is that it will be the first smartphone to feature the in-house Pinecone V670 processor that is built with 28nm architecture. It includes a Cortex A53 octa-core processor and Mali T860 MP4 graphics. 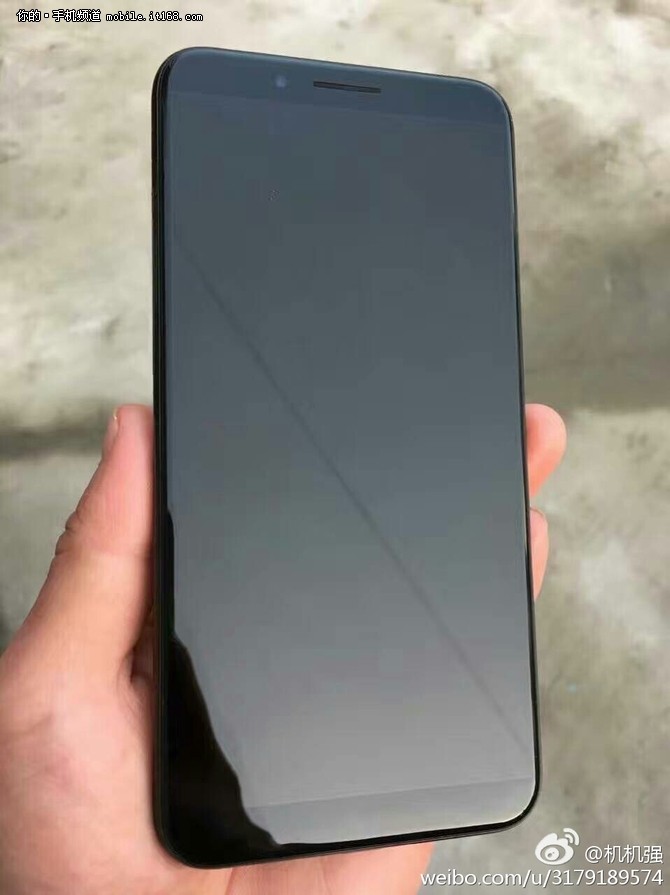 It is pegged to arrive with a single LED enabled 12-megapixel Omnivision 12870 rear camera. Its front-facing camera is of 8-megapixel. The handset is pegged to come loaded with Android 6.0.1 Marshmallow OS modified with MIUI 8.2. It is fitted with a 4,500 mAh battery.