MobiPicker
Mobiles Android Xiaomi Mi 5C, First In-House Surge S1 Powered Smartphone Announced with $218...
Share on Facebook
Tweet on Twitter
Deal Alert: 49% Off on ExpressVPN
Touted as #1 VPN in the world, ExpressVPN is now offering 49% off & an additional 3-months of service on its annual plans.

It is fitted with 16 LEDs which allows the screen to produce an impressive 550-nit brightness. The Reading Mode feature decreases the blue light of the screen to cause less strain to the eyes. Other features of the display include 1500:1 contrast ratio and 94.4 percent NTSC color gamut. 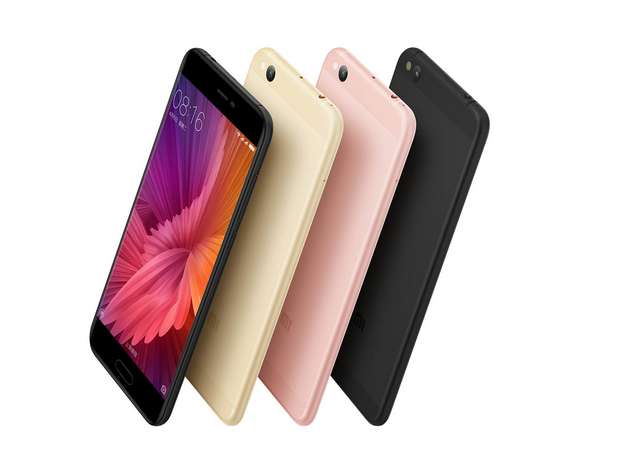 The Mi 5C is powered by Surge S1 that is built with a 28nm manufacturing process. It has eight Cortex A53 cores, out of which the first four cores clock at 2.2 GHz and the remaining ones clock at 1.4 GHz. The SoC also features Mali-T860 graphics. The Surge S1 is coupled with 3 GB of RAM.

The native storage of the smartphone is 64 GB and there is no microSD card slot on the device. It comes preinstalled with Android 7.1 Nougat OS and the latest version of MIUI. For photography, it is equipped with a single LED enabled 12-megapixel rear camera that features large 1.25um pixels for snapping better images in dim lightings. The front side of the Mi 5C houses an 8-megapixel selfie shooter.

The fingerprint scanner is present under the Home button. Other specs include USB Type-C port, Wi-Fi a/b/g/n/ac, 4G VoLTE and v4.1 Bluetooth. The Xiaomi Mi 5C is packed with a 2,860 mAh battery that carries support for 9V/2A fast charging. 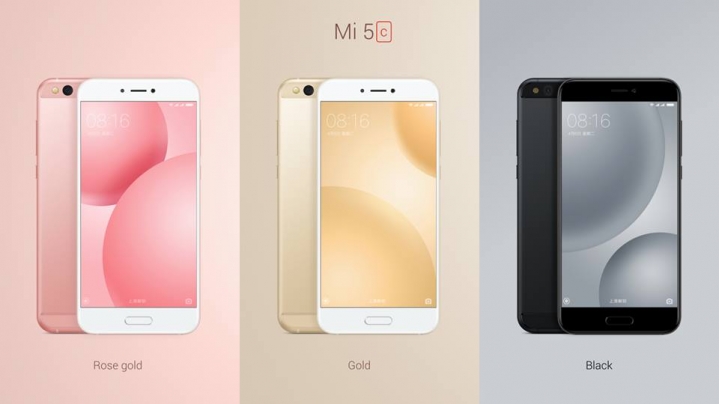