It has now become extremely common to find flagship smartphones coming in various different variants, differentiated only by suffixes like “Plus”, “Mini”, “Pro”, “Edge”, etc. The same formula is being followed by the budget Chinese smartphone makers too, and the different versions of flagships are meant to offer different RAM and storage capacities at different prices. Well, it looks like Xiaomi is going to do the same with the Xiaomi Mi 5, but in a more premium manner.

A new leak from MyDrivers suggests that the Mi 5 will be available in two hardware versions. One of those versions is pictured below, and is exactly the same that we have been seeing the previous leaks. The model in the image gets 2.5D curved glass on the rear and on the front, and comes with a metal frame. The display on offer will be a FullHD unit. 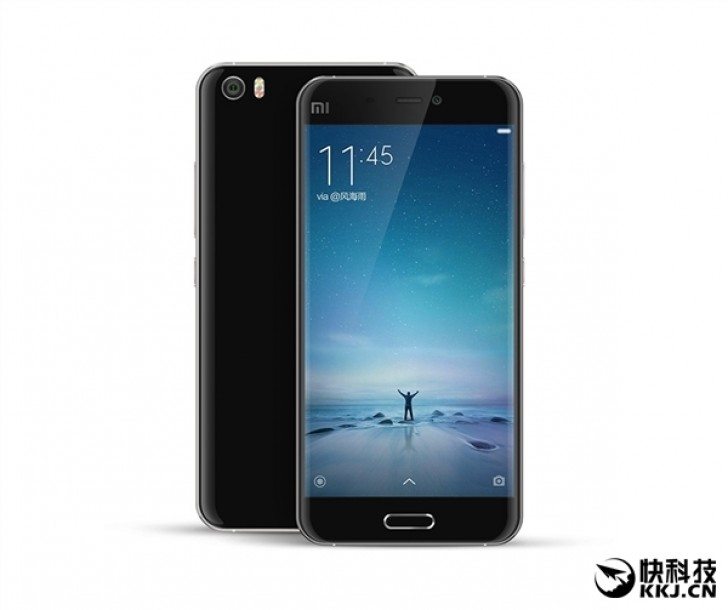 And as we said, there’s going to be a more premium version too of the Xiaomi Mi 5. This phone will get an all-metal body and a QHD screen. Though, the screen size will be the same for both the variants. Nothing else has been mentioned about the phone, but it is being assumed that the all-metal variant will get 4GB RAM and 64GB internal storage. The glass variant might get 3GB RAM and 32GB onboard storage.

The Xiaomi Mi 5 is expected to feature a 5.2-inch screen and Qualcomm’s flagship Snapdragon 820 chipset under the hood. Powered by a high-performance quad-core (Kryo cores) CPU, the Mi 5 will also boast of a fingerprint sensor that will be embedded into its physical Home button. For photography enthusiasts, there’s a 16MP camera at the rear, while selfie lovers will surely appreciate the 13MP snapper at the front. Juiced by a 3,600 mAh battery, the Mi 5 will apparently be launched on 21st January and will go on sale after 8th February.