Xiaomi has officially announced a permanent discount of Rs. 2000 on Xiaomi 5. The discount can be availed now on Mi.com and Flipkart.

The Xiaomi Mi 5 is the flagship smartphone from the company that was launched in February this year. It was launched in India in April with a price tag of Rs. 24,999 for the 32 GB mode. However, now it is available for Rs. 22,999.

The 32 GB  Xiaomi Mi 5 with its new pricing of Rs. 22,999 is now available for purchase on Mi.com and Flipkart. However, Amazon and other retailers are still it with the older price tag.

Xiaomi Mi 5 features a 5.1-inch display that supports full HD resolution of 1920 x 1080 pixels. It is powered by Snapdragon 820 chipset that is coupled with 3 GB of RAM. It comes with a native storage of 32 GB.

The rear side houses 16-megapixel camera with dual-LED flash and OIS support. The front features a 4-megapixel selfie camera. It comes preinstalled with Android 6.0 Marshmallow and MIUI 7 interface.

However, users can update to the latest version of MIUI after purchase. Xiaomi Mi 5 will be one of the first smartphones from the company that will get the Android N upgrade.

It features a USB Type-C port, a fingerprint reader and supports NFC connectivity. It is a dual SIM 4G smartphone that also supports VoLTE. It includes a 3,000 mAh battery.

Xiaomi Mi Note 2 is rumored as the next flagship smartphone from the company. Some of its key specs include a 5.7-inch Quad HD dual-edge curved screen, a Snapdragon 823 SoC, 6 GB of RAM, dual cameras on the rear side and Android N OS and 4,000 mAh battery. 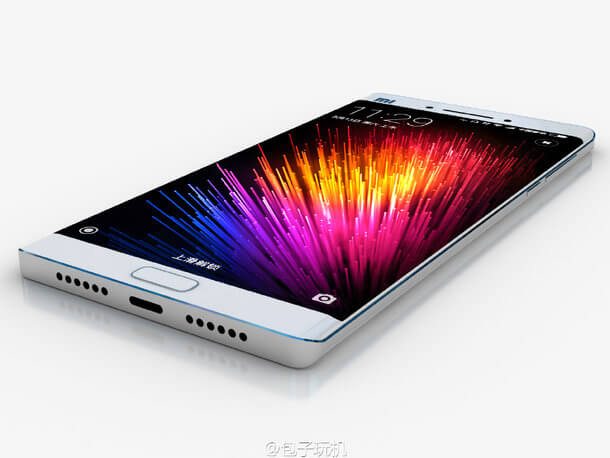 The Xiaomi Mi Note 2 release date is speculated as Sept. 5. The Chinese company is rumored to announce the budget friendly Xiaomi Redmi 4 tomorrow.