It has been a long time since the Xiaomi Mi 5 started leaking out, and we have got some pretty good idea about the phone. Some leaked images of the Mi 5 also surfaced on the web recently, suggesting the overall look and design of the phone. Well, if you are a Xiaomi fan and were waiting eagerly for some concrete information about the Mi 5, today is your lucky day. 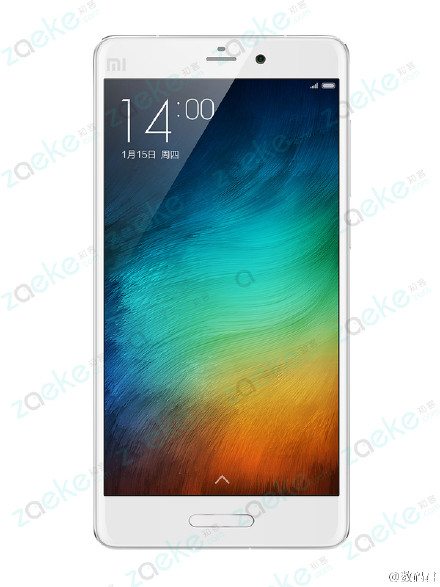 A couple of new, clear renders of the Xiaomi Mi 5 have been spotted on Chinese micro-blogging site Weibo. The first image shows the front side of the phone, revealing smooth-flowing curved edges and the small and wide elliptical physical Home button. The second image reveals the bottom of the phone, which gets a USB Type-C port and stereo speakers on its either sides.

Along with the images, some specifications of the Mi 5 have also been given out, and most of them match the previous rumors. The Mi flagship will supposedly sport a 5.2-inch screen with 2.5D glass on top. Under the hood will be the latest Snapdragon 820 high-end chipset, and the phone supports dual-SIM functionality. One variant of the Mi 5 will get 4GB RAM and 64GB onboard storage, while the other variant will be featuring 3GB RAM with 32GB internal memory. 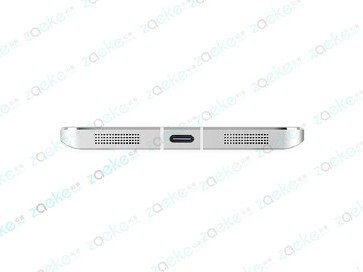 Looking at the detailed and “confident” nature of the leak along with the fact that most of the mentioned features are believable while others have been leaked before, we can take the liberty to say that these are the final specifications of the Xiaomi Mi 5. The phone will probably be launched in February 2016, and the wait has got more exciting now!