As we’re slowing approaching the end of this year, we’re still waiting for some news about the Xiaomi Mi 5. Well here you have it: popular Chinese tipster @Leaksfly says the Mi 5 is expected to be the “swan song” release made this year by a major phone manufacturer. So it seems that our predictions are true, so far. 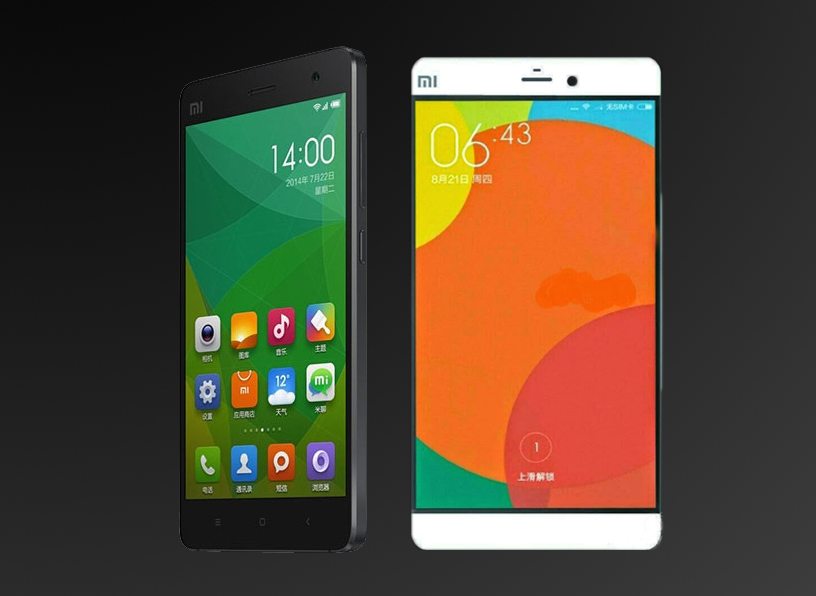 It is supposed to be one of the first handsets to be carrying Qualcomm’s upcoming Snapdragon 820, and frankly, we didn’t even think it was going to be released this year. But apparently, rumor has it that it will be unveiled, supposedly, on December 3. So we’re kind of confused here, Snapdragon 820 should have been announced beforehand, right…?

Apparently a source with a very good track record, hints at November 10 as being the official release of Snapdragon 820. As you already know, Qualcomm has been teasing us enough already with features and whatnot, but no official announcements yet. So as it turns out, we might learn about it sooner than we thought!

Basically the eventual Snapdragon 820 processor is the only certain thing about Mi 5, so far. Again, previous rumors and new-coming smartphones on the market are making us expect a larger, maybe a 5.2” display with QHD resolution. The panel should feature a pressure-sensitive screen technology, probably something like Mate S’s Force Touch or the 3D Touch on iPhone 6s.