Patent trolls are always eager to try their hands at major corporations, and this time, the target is none other than China’s Xiaomi. A patent troll from the U.S named Blue Spike LLC has filed a case in the U.S. District Court for the Eastern District of Texas against Xiaomi and has demanded a jury trial. The allegation made by Blue Spike is that there has been a patent infringement on the part of Xiaomi related to US patent 8,930,719 B2 (the patent is titled as “Data Protection Method and Device”).

The accuser states that Xiaomi has used the patent in a lot of its smartphones without taking permission. The smartphones referred to by Blue Spike include the flagship Xiaomi Mi 4 and all its variants, Redmi series, and Redmi Note series. What’s amusing is that even the Xiaomi Mi 5 and Xiaomi Mi 5 Plus have been included in the suit even though the phones haven’t been announced officially. 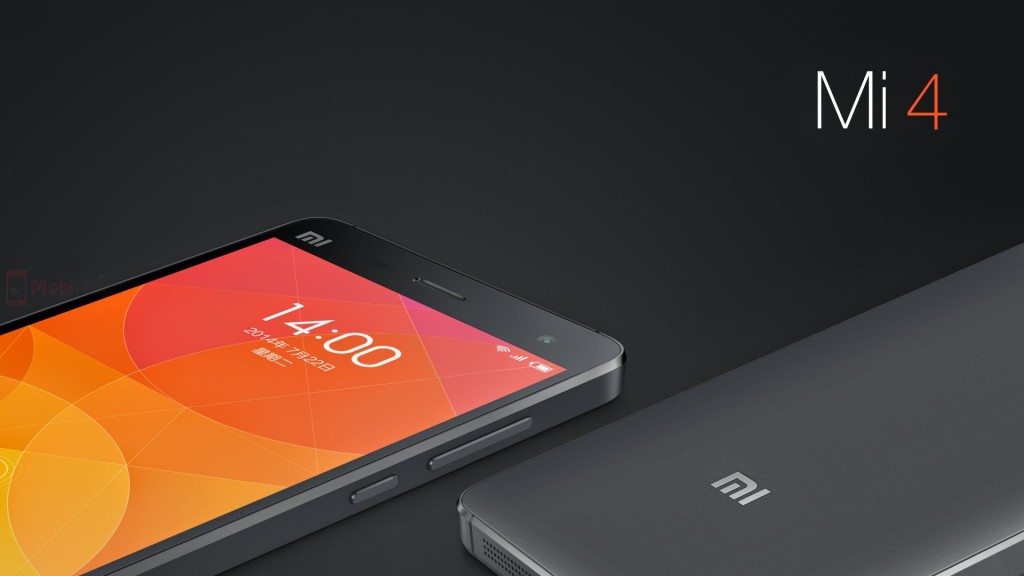 The Xiaomi Mi 5 has been spotted in a leaked teaser recently and seems to come with a 5.2-inch display. It might be featuring a Snapdragon 820 chipset, 4GB RAM, 16MP/8MP camera, and a fingerprint sensor. Meanwhile, the Xiaomi Mi 5 Plus is expected to carry almost the same specs but with a larger 5.5-5.7″ screen. The pricing of the phones is supposed to be between $312 to $390.

According to Blue Spike, it has got some legal business to do with Address Space Layout Randomization (ASLR) software, systems, and technology. However, the real truth (thanks to Google) is that the company is actually a patent troll and has filed patent infringement suits again as many as 45 different companies in just 15-days. Well, the timing is too obvious as the release of the Xiaomi Mi 5 and Mi 5 Plus is just round the corner. Let’s see whether or not Blue Spike can unsettle Xiaomi before the big launch.