Yesterday, we reported that the Xiaomi Mi 4c is all set to unveil on September 22, and will be available in two variants. One will come with 16GB of built-in storage and 2GB of RAM, while the other version will feature 32GB of storage along with 3GB of RAM. Now, there’s discussion that Xiaomi is going to include one more variant of Mi 4c with 64GB of internal storage. However, the RAM part is not clear; it may feature 4GB or 3GB of RAM. 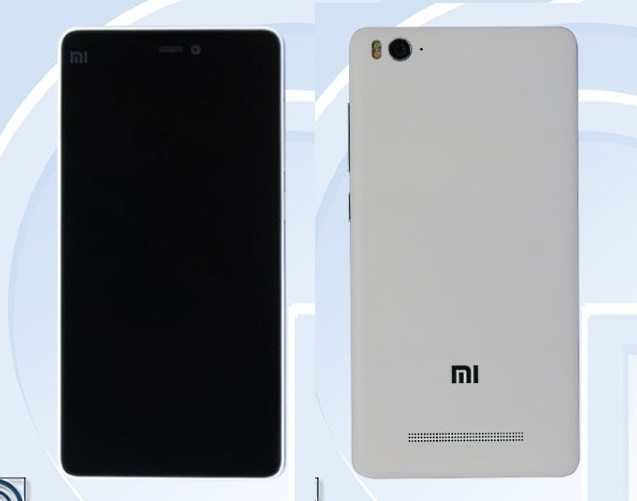 The Xiaomi Mi 4c is built with a 5-inch, 1080 x 1920 resolution screen, and is powered by the hexa-core Snapdragon 808 processor along with the Adreno 418 GPU. Running Android 5.1.1 with MIUI 7 on top, the new phone features a 5MP selfie camera and a 13MP primary unit with LED flash. Other features include LTE, USB Type-C port, an infrared port for security reasons, and Quick Charge 2.0.

Considering the Xiaomi Redmi Note 2 which is powered by Helio X10 and costs a mere $125, the Mi 4c seems a little pricey with its starting price tag of CNY 1499 ($235). We will see more details when the Xiaomi Mi 4c will finally be unwrapped on September 22.