Xiaomi unveiled its two new high end phablets, dubbed the Mi Note and the Mi Note Pro, back in January this year. The Mi Note went on sale shortly after the announcement, but the latter was yet to release. Today, the Xiaomi has finally announced that the Mi Note Pro will launch in China on May 12th. The phablet is priced at CNY 2999, which converts to $483 as per current exchange rates. 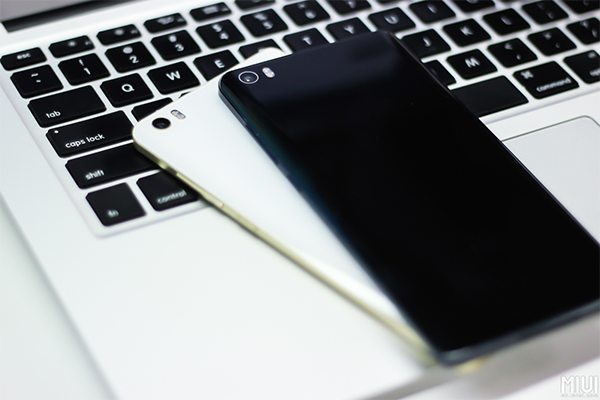 In terms of specification, the Mi Note Pro sports a 5.7-inch display with a resolution of 2560 x 1440 pixels and with a 2.5D curved glass on top. It is powered by a Snapdragon 810 chip with quad-core 2GHz Cortex-A57 and quad-core 1.5GHz Cortex-A53 processor, paired with Adreno 430GPU and 4GB LPDDR4 RAM. Other specs include, 64GB internal memory, 13 megapixel Sony IMX214 snapper with dual-tone LED flash, a 4 megapixel front selfie shooter, and a 3,090 mAh battery. 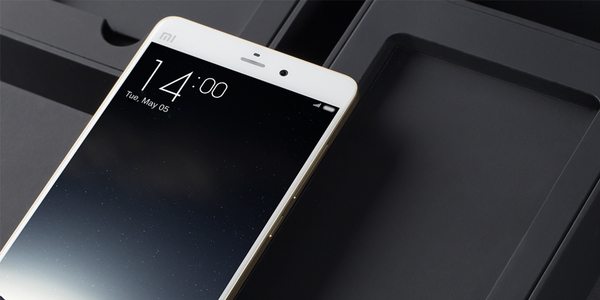 Xiaomi Mi Note Pro runs Android 5.0 Lollipop based on MIUI 6 out of the box.