Xiaomi has launched its Mi Max Prime smartphone in India. The new smartphone comes with features such as the Snapdragon 652 SoC, 128GB internal storage, and 4GB RAM. The Xiaomi Mi Max Prime is priced at Rs. 19,999. It will be available on mi.com from October 17. 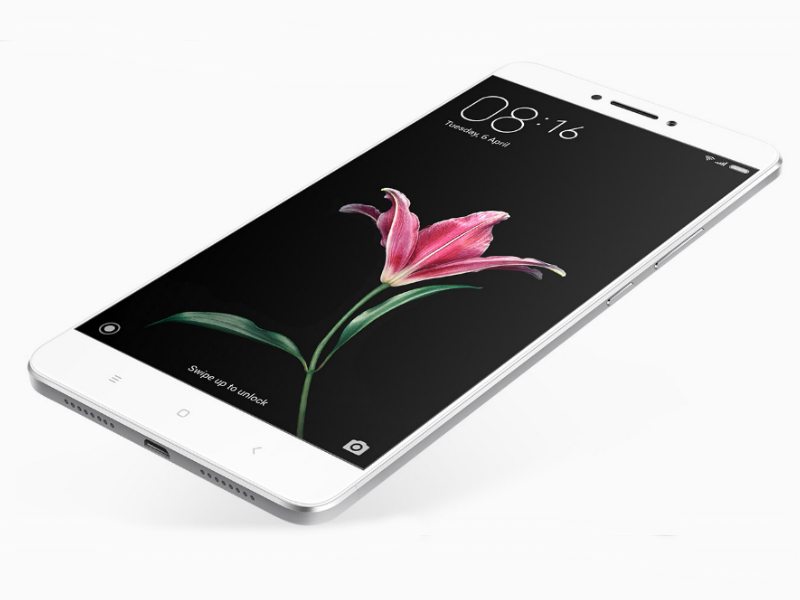 The new smartphone is launched as part of the three-day Diwali sale starting October 17. The sale will comprise of multiple flash deals, discounts, and new product launches. The Mi Max Prime is essentially an upgraded variant of the Mi Max, which was launched in India in June. It improves over the Snapdragon 650 processor, 3GB of RAM and 32GB internal storage combination of the Mi Max.

The new Xiaomi Mi Max Prime sports a 6.44-inch display with full-HD (1080 x 1920 pixels) and pixel density of 342ppi. It is powered by a Qualcomm Snapdragon 652 processor along with 4GB of RAM. The powerful smartphone is backed by a huge 128GB internal storage, which can be further expanded memory via a micro SD card. It runs on Android 6.0.1 Marshmallow OS with company’s MIUI 8 on top.

The Xiaomi Mi Max Prime sports a 16-megapixel rear camera with phase detection auto-focus (PDAF), f/2.0 aperture, and a LED flash. It also features a 5-megapixel front camera with 85-degree wide-angle view. Connectivity options include 4G LTE with VoLTE, hybrid dual-SIM, Bluetooth 4.1, GPS/ A-GPS with GLONASS, and Wi-Fi 802.11ac with Mimo. The Mi Max Prime is backed by a 4850mAh battery, which claims can offer one full day battery life on a single charge, and up to 14 hours of video playback. It measures at 173.1 x 88.3 x 7.5mm and weighs 203 grams. Other features include an ambient light sensor, gyroscope, accelerometer, proximity sensor, and an infrared emitter that acts as a universal remote control.

The Xiaomi Mi Max Prime is an all-metal smartphone, that comes in Silver, Gold and Dark Grey color options.