Xiaomi is truly creating some hype in the market and has been in the news now and then. We reported today about the upcoming launch of the Xiaomi Mi 4c. In a new development now, Xiaomi launched a new wearable, the Amazfit, at an event in Beijing today. We are guessing this is the Xiaomi Band 2 under a new name. 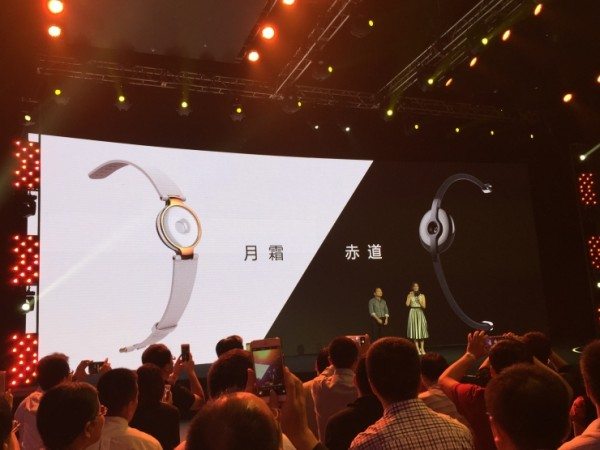 By the looks of it, it is obvious that the product is targeted at the fashion-conscious crowd, especially in China. If the reports are to be believed, Amazfit will actually be an independent brand; it already has a new official website of its own: amazfit.com. 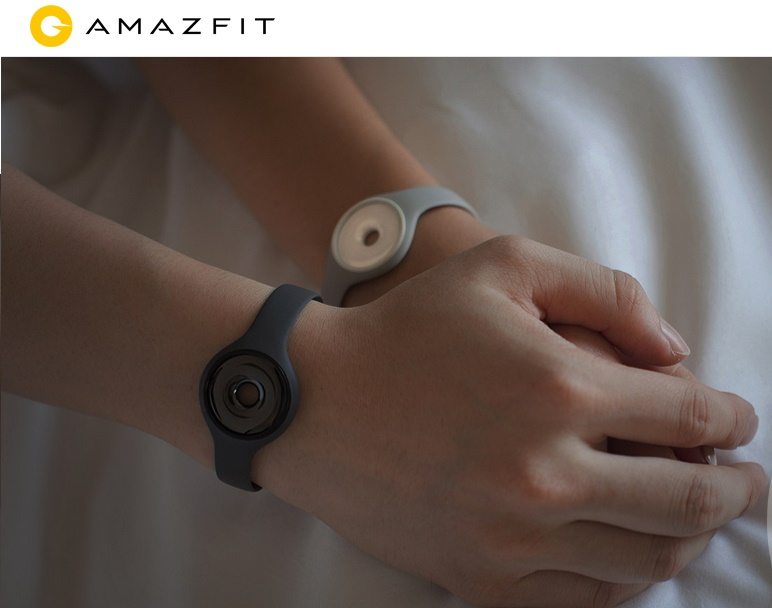 Most of the body of the Amazfit bracelet is built using Zirconia ceramic (ZrO2), and it comes in black and white color options. It is being said that this material is next to diamond and sapphire in hardness and thus has a high resistance to wear and tear.

The company offers a men’s version of the bracelet, called ‘Equator’, and a women’s variant called ‘Frost’ – both priced at 299 Yuan (around US$46.91). Both the wearables are available for trial via the official website and will be released in mid-October.

The Amazfit bands come with changeable straps, so you can switch the standard strap with a plastic sports watch strap or a stylish metal or leather one. Xiaomi might also release a jeweled custom-made designer strap.

The Amazfit comes with a pedometer, sleep recording, call reminders, and several other functions. A company official stated that the device uses wireless charging and its battery life lasts up to 10 days. He also said that there will be an Amazfit app to help manage the bracelet.