Xiaomi has an upcoming idea for iPhone 5S owners to trade their device for Xiaomi Mi Note recently figured out in a news break. Xiaomi Mi Note Pro will step forward and salivate itself to Apple iPhone 6 and iPhone 6 Plus users. 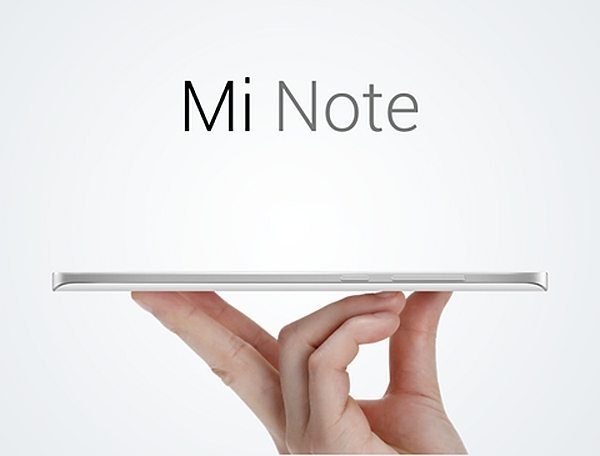 Another dribbling aspect of Xiaomi Mi Note is its trading with iPhone regardless of its condition, however functional status of the gadgets would remain top consideration while swap over. Source reports do not speak aloud but official stance is yet to be known.

Initial execution of this business model will be restricted to China. However it rings the bell for Apple. It is beyond reasonable possibility for Apple to legislate eliminate the idea as it involves consent of Xiaomi and Apple users within China. Still, it is the mindset that would count towards success of trade-in program i.e. switching over from Apple to Xiaomi. It may be lucrative but will take a long time for Apple lovers.