Xiaomi – China’s no.1 smartphone manufacturer, plus among the planet’s top five handset makers – is apparently getting prepared to begin using its own-designed mobile processors. Most probably developed in collaboration with chip-maker Leadcore, Xiaomi’s own central processing units would definitely help the business be less dependent on MediaTek and Qualcomm. Currently, the company is using almost all the chipsets from these two companies only with the exception of Redmi 2A,  which works on Leadcore chip. 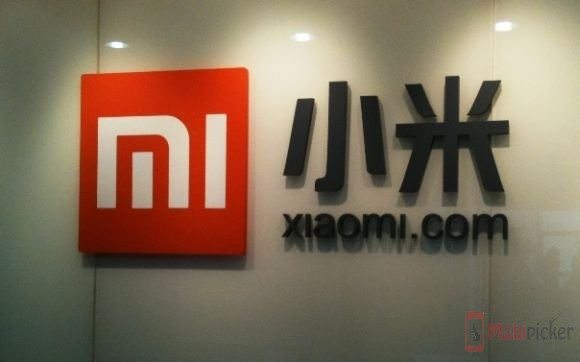 According to a report by Chinese site CN Beta, the China-based firm Xiaomi could establish its central processing units as soon as early 2016. Initially, the company will use these chips on low-end smartphones only.

Apart from this, the company will official announce the next version of MIUI i.e. MIUI 7 on August 13th. Also a Redmi Note 2 smartphone powered by Snapdragon 615 SoC is expected to unveil on August 16th. During the launch of these products, Xiaomi might give some official clue on the manufacturing of its own chipsets.

We will update you as and when a interesting report arrives. Keep visiting on MobiPicker.