MobiPicker
News Accessories Xiaomi Could Launch Quick Charge 2.0 Adapter Soon
Share on Facebook
Tweet on Twitter
Deal Alert: 49% Off on ExpressVPN
Touted as #1 VPN in the world, ExpressVPN is now offering 49% off & an additional 3-months of service on its annual plans.

Xiaomi is all set to launch its own Quick Charge 2.0 adapter for Smartphones in coming days. The company has manufactured the QC2.0 adapter with Jiangsu Chenyang Electron Co. Ltd., and it has been already approved by the China Quality Certification center on June 3rd, 2015. 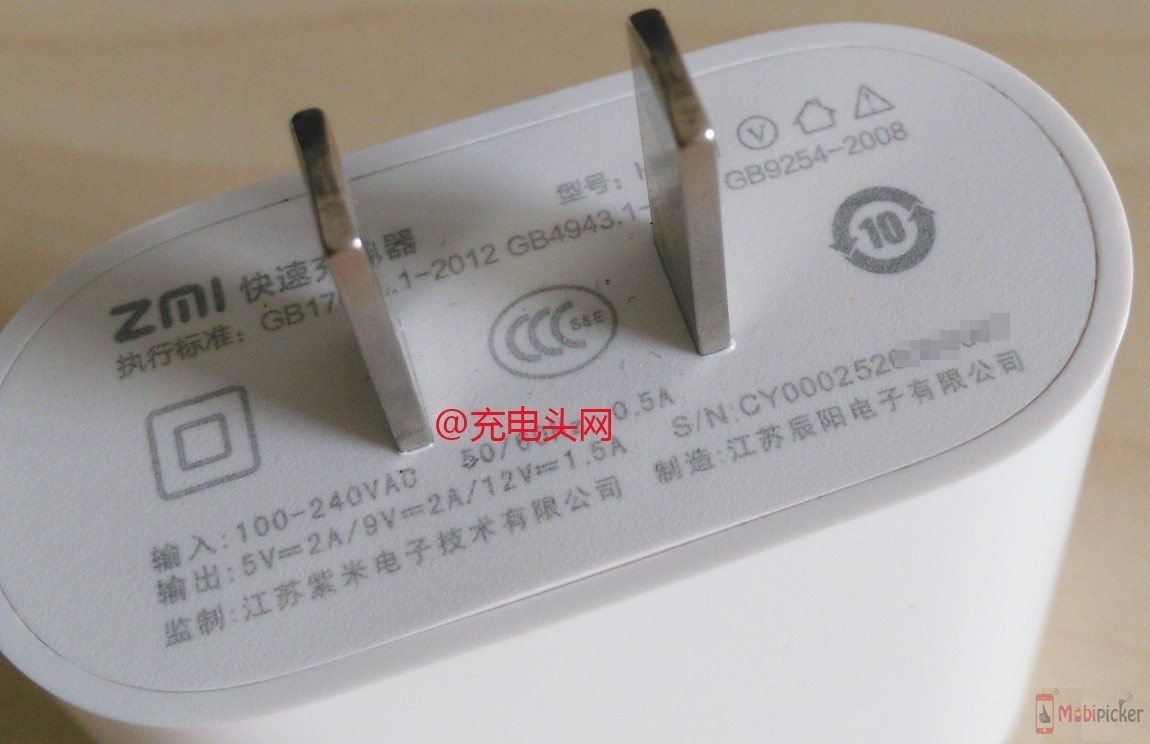 For those aren’t aware, the Quick Charge 2.0 is a Qualcomm proprietary technology that’s made to charge your smartphone really fast, from almost dead to about half in about 30 minutes, using technology that controls the amount of electricity your device is receiving while it charges. But to enjoy the QC 2.0, you smartphone should be having a chipset from the Snapdragon 800, 600, or 400 series, and a Quick Charge 2.0 certified charger.

Since 2 months have already passed after approval from CCC, the adapter should not take anymore time to hit the markets. It is also possible that Xiaomi may announce the QC2.0 charger during the release of MIUI 7 on August 13th.