MobiPicker
News Xiaomi announces Mi 4i with 5″ display, 13MP camera, Android L at...
Share on Facebook
Tweet on Twitter
Deal Alert: 49% Off on ExpressVPN
Touted as #1 VPN in the world, ExpressVPN is now offering 49% off & an additional 3-months of service on its annual plans.

The Xiaomi has announced Mi 4i, another budget friendly and beautiful smartphone for India. Xiaomi Mi 4i is build with a polycarbonate unibody and it is perfect alternative to the Xiaomi Mi 4. 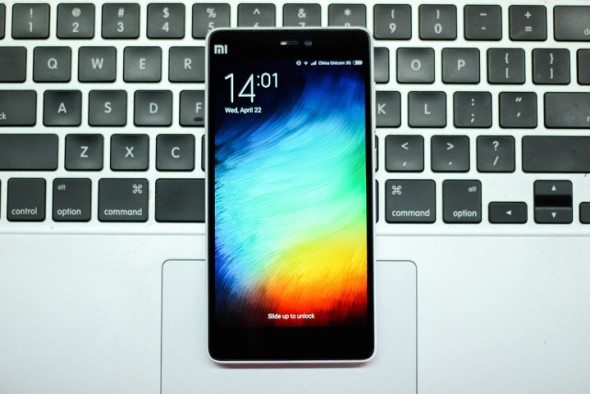 In terms of camera, the Xiaomi Mi 4i has a 13 megapixel F/2.0 rear snapper, and a 5 megapixel F/1.8 front shooter. The rear snapper comes with a dual tone dual LED flash for great shots in low light conditions.

For the connectivity, it offers dual-SIM slots with 4G support, Wi-Fi a/b/g/n/ac, Bluetooth 4.1, and microUSB 2.0 with USB host. 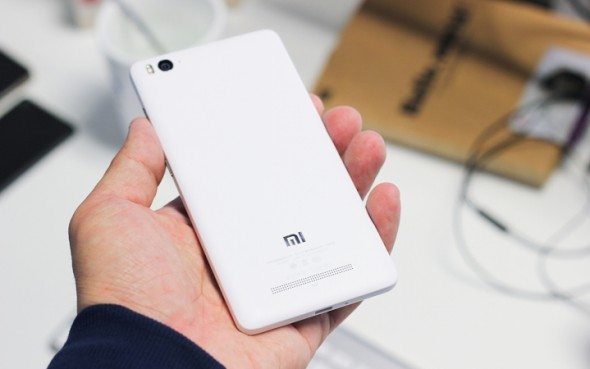 Xiaomi Mi 4i will be accessible in yellow, blue, black, white, and pink options and will go on sale through Flipkart on April 30 at the price of INR 12,999 (approx. $205). There is no word on the global roll-out of the Mi 4i yet.