Samsung’s Xcover 3 has been out for a while now. Mobipicker covered its release and specifications when the cheap but fantastic phone appeared in the markets in June.

I am lucky enough to have personally owned an Xcover 3 and would like to share some of my thoughts about it. The first thing that led me to buying it was the indestructible nature of the Xcover 3. Men generally like to carry several keys and coins in their pockets and never did my car key slowly carve its way into the delicate screen of a smartphone that was eventually full of scratches. I also often casually toss my phone on the desk or the bed, and in the case of the bed, it further bounces off everywhere. Yet, it has been damage-free! The Xcover 3 is just the right phone for a clumsy person like me. 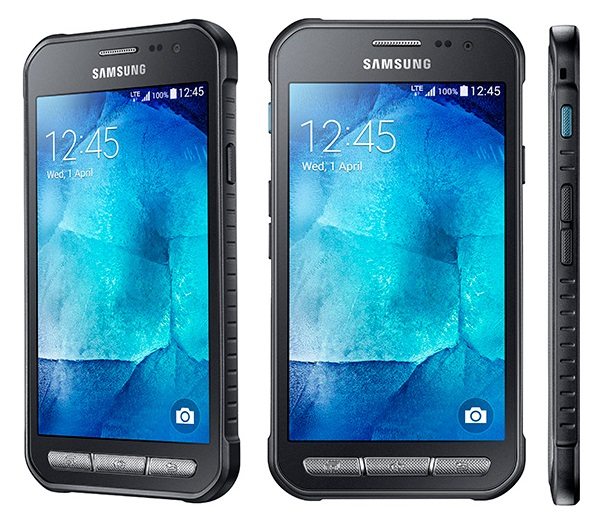 Beyond its hardened case and protected screen, the phone also actually looks good. I was always mysteriously attracted to tougher phones like the CAT models, perhaps due to my treatment of the previous ones, but these phones never seemed that stylish or trendy. Now, the Xcover 3 is a case where Samsung managed to merge the two best smartphone qualities in one; it is a very manly-looking and a well-equipped phone.

If you think you are someone who uses their phones like I do, it is time to rush to the nearest mall and grab an Xcover 3!