XCOM 2 launched earlier this month, but not without its fair share of problems. Specifically, performance issues and technical problems have plagued the title since launch, and a paltry update have done little to fix it. This is a problem Firaxis is aware of and is addressing right now, according to lead designer Jake Solomon. 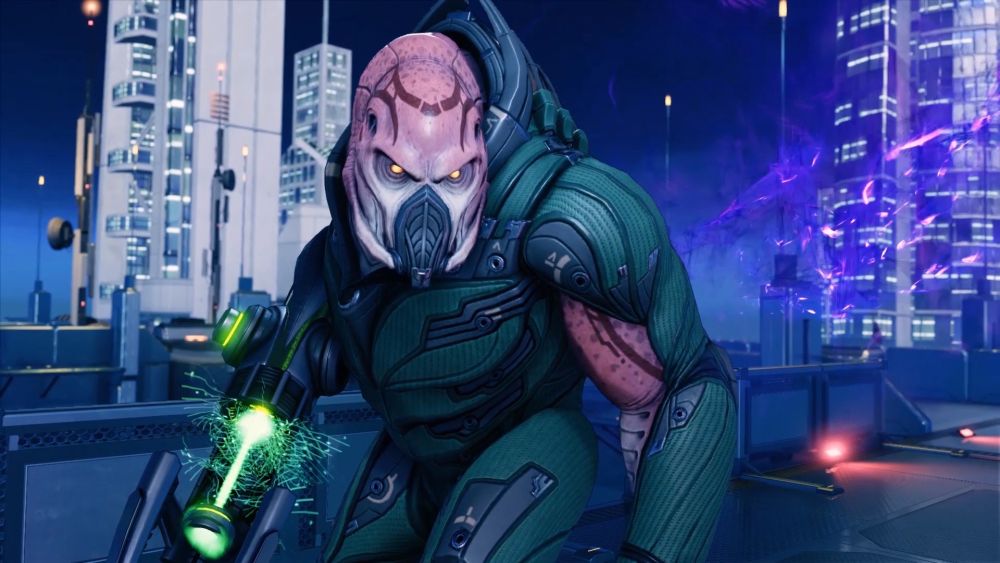 According to lead designer of XCOM 2 Jake Solomon, the team at Firaxis “didn’t know it would be this way at launch.” One reason for this being that the issues are “sporadic” and not “across the board”. Solomon goes on to explain that these issues were not caught in compatibility testing, but that Firaxis takes responsibility for it nonetheless. He also acknowledges the workarounds that have been floating around on the internet since the game’s launch.

While Solomon has not divulged any dates on when performance-improving patches will go live, he did say that his team at Firaxis is “working very furiously” on these issues, and that the technical problems are the “first thing we talk about when we come in in the morning”. 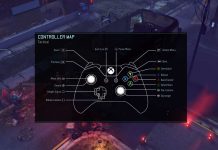 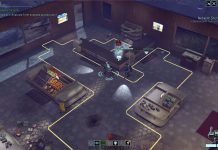