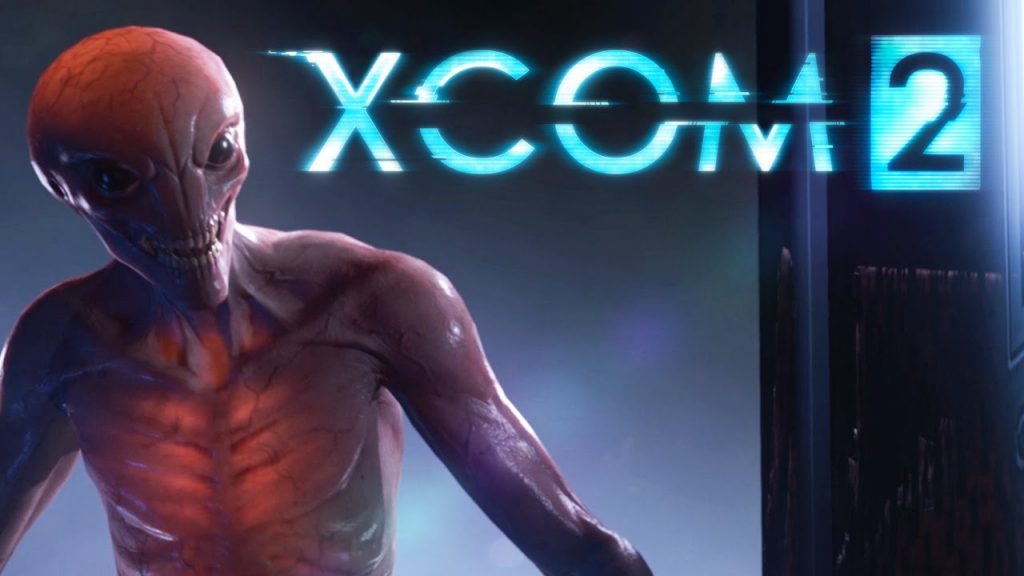 20 years after the humans have lost the planet to the aliens, a new order exists and those who defy the aliens end up dead. XCOM 2 is a turn-based tactics game in which players don the role of a commander, John Bradford, who escapes from the aliens. The aliens, on the other hand, have brought in new technology and promise a better life for everyone while hiding a secret agenda that they plan to execute. XCOM 2 brings in some much-needed improvements and that has worked in favor of the game. There are turn timers which give only a limited amount of time to make a move. This feature has brought in a whole new dimension to the game and makes it all the more exciting.

XCOM 2 has opened a new global stats page and the statistics are just mind-blowing. Almost 4.4 million missions have been completed worldwide and players have killed more than 53 million aliens. The game was released around 2 weeks back and the statistics defy all odds. It is just proof that the game has been very well received by the audience. The game currently has a very high score of 89 on Metacritic.