At E3 2017, where Sony unfolded loads of new projects and revealed a lot of new info about them, they also claimed that the PS4 won’t have Cross-Play functionality for the Minecraft. However,  Microsoft doesn’t seem to be agreeing to Microsoft’s claims for why there won’t be any Cross-Play for PS4 for a title such as Minecraft. 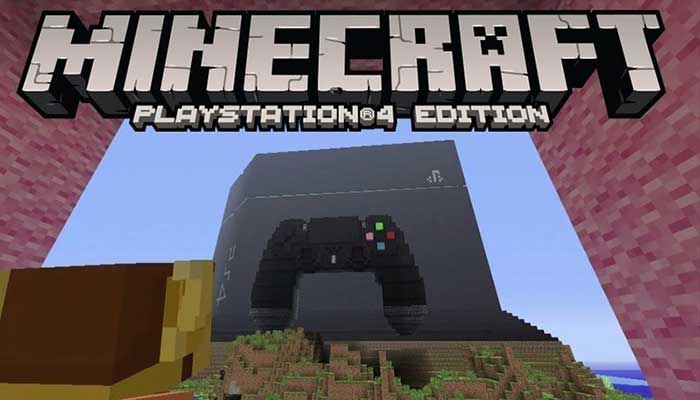 Phil Spencer from Microsoft seems to have been disagreeing to Jim Ryans claims. He was recently in an interview with Giant Bomb and he said that Ryan’s Comments aren’t healthy enough for anyone, both the company and the users.

“The fact that somebody would make an assertion that somehow we’re not keeping Minecraft players safe, I found, not only from a Microsoft perspective but from a game industry perspective…. I don’t know why that has to become the dialogue.”

Spencer further went on commenting with the safety assurance of Minecraft players on all the major gaming platforms. Spencer said that for us, Xbox One isn’t the only platform that’s incredibly Important. He continued by saying that, Microsoft would not put Minecraft in a place where the players are unsafe at all. He further said that despite Microsoft’s disagreement with Sony over the user’s safety, they would like to change things and they are very open about that.