At E3 2017, Microsoft announced the most anticipated gaming console of 2017 – the Xbox One X. What we have known so far as Project Scorpio is now officially Xbox One X.

The Xbox One X is world’s most powerful video game console ever created. Microsoft has confirmed it that the new Xbox One X offer 40% more power than any of the other video gaming consoles. The console is also promised to offer the immersive 4K graphics and a unique gaming experience. From what we’ve known so far, the Xbox One X is packed with a powerful 8 core custom built AMD CPU. Furthermore the processor is clocked at 2.3GHz which is probably why it offers fast interactions to the game world. This makes it the first video game console to offer a real world like experience and smoother details as well.

The console is expected to be priced at $499, which some gamers believe, is quite high. However, Microsoft has clarified the pricing point for its new gaming console. Read on to find out! 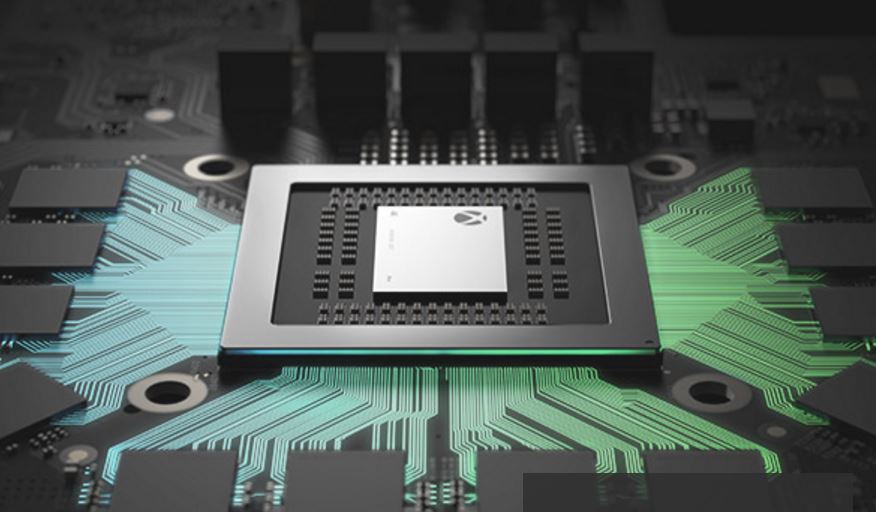 We are already hearing from developers that Xbox One X is better than PS4 Pro, at least when it comes to game development. As the need of the hour, Microsoft has also released the Devkit for Xbox One X. This step by Microsoft has been widely praised by the developers worldwide. Not because of what it’s about, instead they’ve praised it because it’s a way better development platform than any of the other existing ones. According to many developers, the Xbox One X is the most developer friendly platform. It literally feels like a more advanced and high-end Personal Computer that’s offered in a very compact and portable form.

But the high price tag of $499 may deter some gamers from buying the premium console. In an interview with Polygon, Microsoft has justified why Xbox One X is priced at $499. Explaining specifically about the trade-offs Microsoft would have to make if it had to price the gaming console at $399, the response to the question talks about how Microsoft wouldn’t have been able to usher in true 4K to the living room, but uncompromised true 4K experience in the living room is something consumers wanted. And Microsoft decided to deliver that, albeit at a high price.

“Well, we wouldn’t have been able to usher in 4K to the living room, and that was a design pillar for this box. There’s lots of goals in the program, from compatibility to everything. But one, let’s really usher in true 4K where developers don’t have to think about, ‘Wow, how do we stretch this and make it really work?’ We needed to deliver that to consumers. They asked us for uncompromised true 4K in the living room. And so we leveraged a lot of PC technology, from the cooling, the power management system that’s in this, to get it this small — while managing acoustics. That was the goal.” 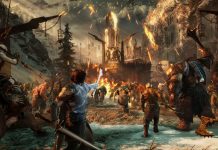 Middle-Earth: Shadow of War Natively Runs at 4K on Xbox One X But Not at 60FPS