Xbox One news from last week includes Madden NFL 18 Pre-Order availability on Xbox One, Zombies Chronicles Bonuses, Tour De France 2017 Xbox One, and the confirmation of Keyboard Support by Microsoft. If you missed out the top stories from last week, here is a roundup.

One of the biggest updates of the past week is the Pre-Order availability of Madden NFL 18 on Xbox One. Recently, Larry Hyrb aka the Major Nelson from Xbox has confirmed that the fans can now Pre-order the Madden NFL 18 on Xbox One. In addition, the Xbox Wire released a new trailer for the game as well. The new trailer shows New England Patriots superstar QB and the five-times Super Bowl champion Tom Brady as the Cover stars for the game.

Furthermore, Madden NFL 18 is going to offer two versions of the game that will be available to purchase on Xbox One.

The Madden NFL 18 Standard Edition will be available for $59.99. This particular bundle includes the main game, and Elite Player if you Pre-Order the game. Five Squad Packs are also going to be available with the Standard edition of the game for Pre-Order players.

The Madden NFL 18 Game of the Year (G.O.A.T) Edition will be available for purchase in $79.99. This bundle will include the main game and full game access (Madden NFL 18 G.O.A.T Edition) for the Pre-Order players. In addition, the Elite Player from fan’s favorite NFL team, 2500 Contracts along with 12 Squad Packs in the Ultimate Madden NFL Team.

Another exciting new came out last week about the much awaited Tour De France 2017 video game. The game is finally going to be available on Xbox One. Last month the news came out about the game’s release on consoles, so if you are a true Cycling and Xbox One games fans, you are in for a massive treat.

The players will be able to get into the roles of world’s renowned cyclists and will be tasked to complete in various race events. As the team lead, players will be able to control and task their teams, attack, choose stamina, and choose trajectories throughout the game. Recruiting new cyclists and developing strategies will also be part of players objectives in the game.

According to the developers, the game will be released in June 2017 on Xbox One.

Keyboard Support For Xbox One Confirmed By Microsoft 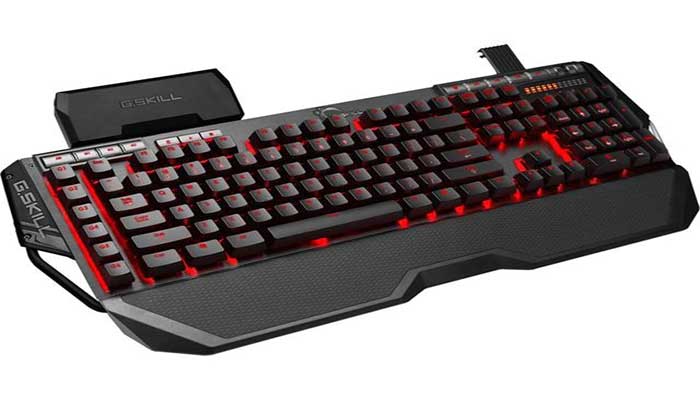 The last exciting news of the past week about the Xbox One is the confirmation of Keyboard Support for the console. Phil Spencer from Microsoft promised the Keyboard support for Xbox one nearly a year ago. Recently, at the Build Conference, Microsoft confirmed the full keyboard support for Xbox One will become available soon via the UWP Cross-Platform Development and the Xbox Live Creators Program. However, they have never confirmed the Mouse support for the console.

According to Microsoft’s Senior Program Manager for Game Developers, Andrew Parsons at the Technical Presentation;

“I’ve actually spoken to two developers in the last week that has actually expressed interest in implementing keyboard support on the console. They’ve got games they’ve published on Windows and they want to publish on the console, but the game kind of needs chat, or kind of needs the ability to type in a bunch of text.

Yeah, you could put it on a chat pad on a controller, but it’s not really the experience they are hoping for, and they feel it would probably diminish the experience on their game,” he continued. “Having the ability to use a UWP game and put it on a console with direct keyboard support really excites them, so that’s something to think about.”

This is indeed a good news for all the Xbox One fans who’ve been waiting for the Keyboard Support for the console. Hopefully, it’ll make the gaming a bit more enhanced for all the fans and will offer more versatility to the Xbox One gaming console.