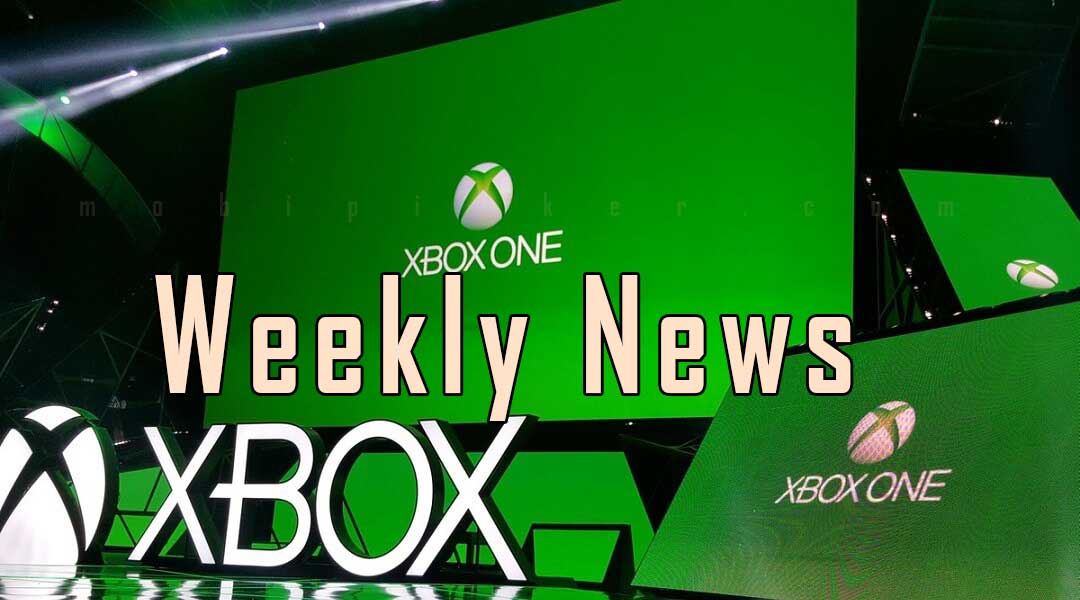 Another big news of the past week includes the addition of Call of Duty: Black Ops 2 in the backward Compatible games list. The Xbox One Backward Compatibility games list was boosted with the remarkable game. Larry Hyrb from Xbox made the announcement on Twitter while quoting a follow-up from the official Xbox website.

With the inclusion of Call of Duty: Black Ops 2 in the Backward Compatible games list, it also became part of the Xbox Spring Sale for 2017. So the fans will now be able to buy the game at half the original price. For all the Gold members, the game became available with sixty percent price discount.

A  big news of the past week involves the popular GTA 5 Online video game. Rockstar, the developer for GTA 5 Online revealed their plans to release new content for the game. Rockstar said that the players should expect a massive Summer DLC for the game that will be offering new content for Xbox One, PS4, and PC. However, Rockstar hasn’t yet revealed the Summer DLC released dates but they have provided some info on the new content.

According to Rockstar’s hints, the new Summer DLC could bring the new Gun Runner expansion to the game. The Gun Runner expansion will offer new missions and some new weaponized vehicles in the game. Furthermore, the reveals also suggest that Rockstar will not be cutting the weekly updates announced in February 2017.