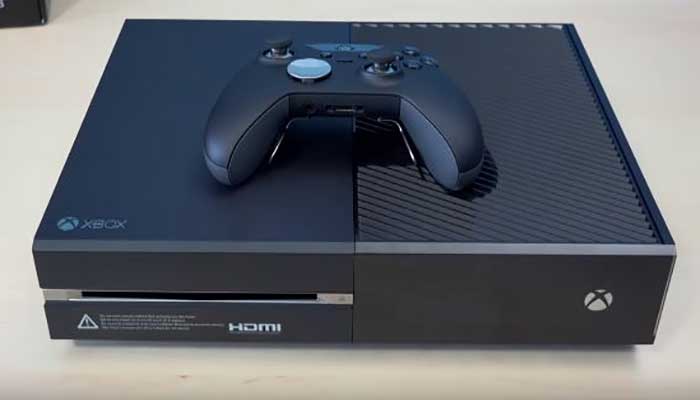 According to a Windows Central reveal that states

“Our list comes from marketing materials that include titles Microsoft wants to use to exemplify Project Scorpio’s six-teraflops (TF), True-4K capabilities. And it naturally includes several first-party titles, such as the aforementioned Forza 7, Crackdown 3, and State of Decay 2. But it also contains a few heavy-hitting, third-party titles.

The list includes some fairly obvious games, such as “Call of Duty”, FIFA, and Madden, but also Battlefront 2, and Red Dead Redemption 2. It seems that each of these games will appear on Project Scorpio with a 4K resolution.”

This is indeed a big news for all those who want to see the new Xbox Scorpio running some of the biggest hits in impressively amazing 4K visuals.

Microsoft has no plans of releasing any exclusive titles for Project Scorpio yet. But, the console is going to have upgraded 4K gameplay. This will definitely take it one step further into innovation. It will be more like a PS4 Pro experience for all the fans of Xbox One and Xbox Scorpio.

According to the latest specs details, Project Scorpio has Six teraflops of GPU that will help the console deliver best ever 4K and will support the Virtual Reality. Xbox Scorpio is reportedly going to offers HEVC and VP9 Codecs in order to decode 4k Streams. These streams include Netflix, Game DVR, and Streaming. However, no official details have been announced but a trailer and the details are promised to be releasing soon.

Activision could possibly be pulling the trigger a little earlier in order to cope with all the leaks. So, it is possible that Call of Duty WW2 will be released fully by the end of April 2017.

“One of my most anticipated is coming in the next few weeks, some good one’s tee’d up. <no comment on BO2>. ”

This literally means that the April is somehow the best month for Backward Compatibility games. However, there is not a single clue about the titles are actually coming out this month.

According to hints of Spencer on twitter, it’s very much likely that some of the titles will be the biggest hits and the most wanted games, this year. And guess what, all of these games are going to be the top trending titles. Following is the list of the most wanted titles that are expected to be part of the Backward Compatibility program for Xbox One.