While rumours have been strong regarding an upgraded PlayStation 4, the situation has been rather mysterious regarding the possibility of an upgrade to the Xbox One. A new report from The Verge reports that Microsoft is indeed testing ‘a variety of prototype Xbox devices’. This falls in line with other reports, such as the one discovered by NeoGAF user ekim, who found that Microsoft has been testing new devices related to Xbox. 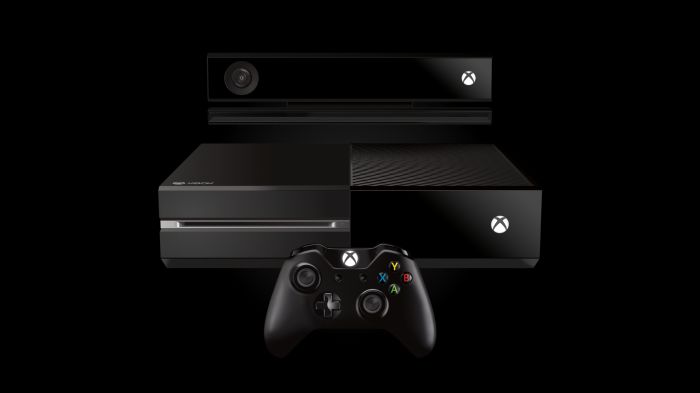 According to The Verge’s sources, the prototypes currently being tested at Microsoft use upgraded components that would typically be used to improve the performance of a gaming PC. This points to the new device being more powerful than the current Xbox One, suggesting an upgrade not unlike the rumoured PlayStation 4.5 (or PlayStation 4K, whatever you’d like to call it).

Microsoft has been notoriously non-committal about the possibility of an upgraded Xbox One. Phil Spencer originally hinted piecemeal upgrades for the Xbox One could be a possibility, but then said that Microsoft had nothing of the sort on the cards. He also suggested that an Xbox One and a half was not in his plans, and that if the company is to move forward, it will do so with big numbers.

If Microsoft is to announce anything, it will likely be at E3 this year. We’re likely going to see the PlayStation 4.5/4K announced at the event this year, as well as the Nintendo NX, so it should be interesting to see what Microsoft has in store to counter them.