An update may be long overdue but the wait is just a few days to be over. Making this announcement was the Microsoft engineer, Mike Ybarra. He said news about the update will be made known in the coming week (this week). Fans on hearing the news immediately began to make speculations on what the intended update holds. 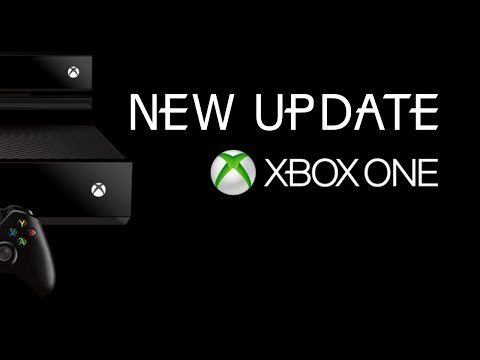 His tweet which came late last weekend via DualShockers read was a reply to a tweet by @Igriao which read, “I can’t wait to see what is next on #XboxOne preview. Can you share something? @XboxP3 and @XboxQwik 😀 Please. Can be little. Please.”

It has become a tradition for Xbox One updates to be made available firstly to Preview Program members before it finally goes live to the public.

Consoles often see major updates at intervals but Xbox One last saw its major update in November 2015 which was known as the New Xbox One Experience. However, it saw a minor update in early January this year tagged ‘behind the scenes’.

It now appears that Microsoft intentionally withheld the release of its update in December and January. Microsoft said they used the holiday period to carry out a lot of stabilisation so expect an update that will be worth the wait.

Reports have already made known that the next major update for Xbox One will come sometime in February. The upcoming update is still a blank sheet in that Microsoft is yet to hint on what the content would be but there is a possibility of having the new party feature which was shown off in the recently released Xbox One video.

If you are among the developing team, what new feature will you suggest for the Xbox One? Drop your suggestion in the comment box.