Some buyers of the Xbox consoles are having the feeling that Microsoft is not showing enough support to its own console. They feel that Microsoft is giving more importance to the PC and not giving the required support for the consoles. Phil Spencer, the person who is in charge of the platform division says that they understand the economic and sentimental investment that people make while buying a console. He believes that there will be a time when people want to play games on a television. At that point of time, he wants the Xbox One to be the only console that people would consider buying. 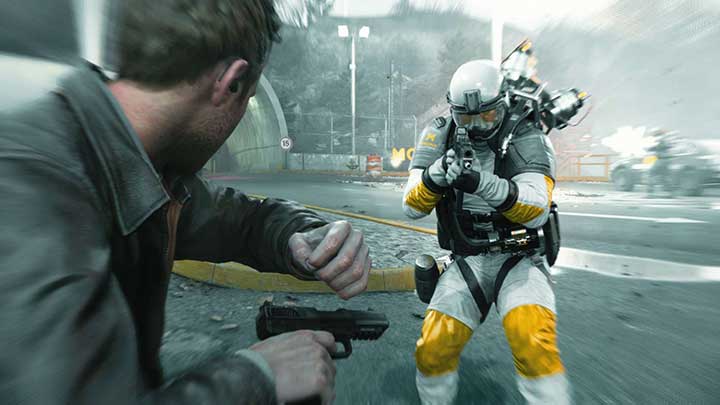 Phil Spencer intends to give gamers a great experience and the Xbox One will receive new features. The features will be added through new firmware updates. A whole new range of great video games will also be available to the gamers this year. Microsoft had earlier announced about their first major title, Quantum Break, which will release for the Xbox One and PC at the same time. Microsoft has also made available a free version of Forza Motorsport 6 on the PC and Gears of War: Ultimate.

Statements from Microsoft also suggest that most of the titles that are coming to the Xbox One will also come out for PCs that run Windows 10. A large array of apps and features that are part of the new operating system, will be used to create a new gaming eco-system. Phil also suggested that the console will receive hardware improvements, which means that there may be an upgrade in the near future.