The Xbox One S is the best all around console on the market today. You get an OC GPU. And memory to give the Xbox One a better boost in power and better frame rates. You also get a 4k BR player. And you also get 4k upscaling & HDR for all games including BC 360 games. You also get the best online in Live and the best controller. 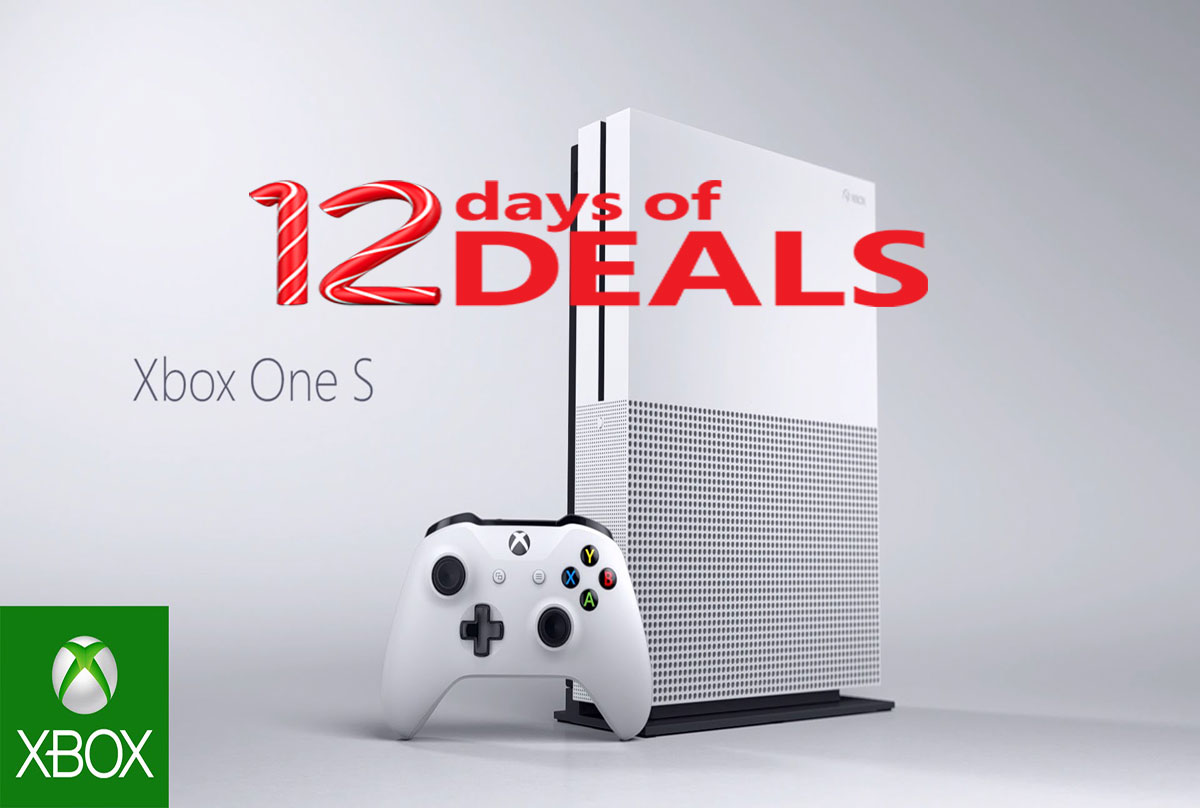 The Xbox One S is also the best looking most sleek looking console on the market. It looks really good. As for the PS4 Pro. It is a joke. A fake 4K console box with no BR player, bad controller, and the same bad PSN online hacked network. The PS4 Pro is a weak attempt at trying to do faked checkerboard 4k and the Scorpio is going to SMOKE the PS4 Pro.

Project Scorpio is going to be Microsoft’s next generation console. They went overkill with Project Scorpio, With money and time, we’re basically already in 2017. This is a year Microsoft and Sony should already be thoughtful on what their next brand & new console should be. We don’t think fans really understand how expensive these chips really are.

Which is why Sony mainly aimed for 1440p with the PS4 Pro instead of 4K. Because honestly, it just isn’t worth it making an upgraded console for something as old as PS4 4K. That’s literally wasting money. Especially in a time right now where you got to overspend even for PC parts to get decent 4K graphics. Then again fanboys will read what we say and get angry.