This week’s news about the Xbox One includes a bunch of goodies for all the diehard fans of the console. You’ll be delighted to know that there are games coming your way with Gold March 2017 update. You’ll also have the delights of Mass Effect Andromeda Multiplayer Update and the Project Scorpio.

The following line-up of games with gold will definitely be adding up a good games time to your schedule. The following games are confirmed by Microsoft for Games with Gold March 2017. 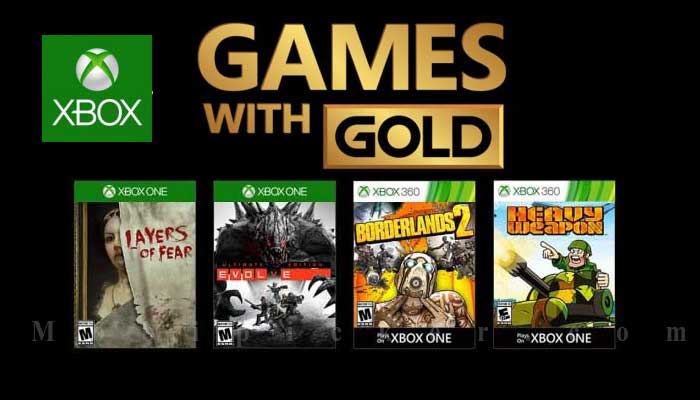 All the above-mentioned games will be available as a part of this “Games with Gold March” update. Download them when they are available and enjoy an ultimate Xbox One exclusive collection of best games of the year. 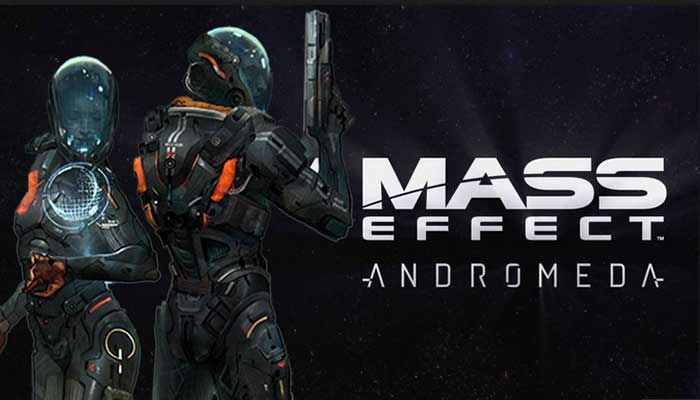 The producer never revealed any more of the news related to the game and he ended his talk with the fact that Mass Effect Andromeda will have more jumping enemies and the players will be able to slay them by wielding the Salarians Swords.

This update will also change the Single-player mode a bit. The game’s single-player mode will not have any Level-cap now. This means that the fans will now have to play the game multiple times to unlock and max out to any skill that’s available in the game.

BioWare further stated that in single –player mode, players will not have any support for body customizations. However, they’ll be able to enjoy these features in Multiplayer mode.

Different planets in the game will now have their own separate stories. These stories will be available for players to enjoy. This statement was made by the Creative Director of Mass Effect Andromeda, Mac Walters on Official Xbox Magazine. 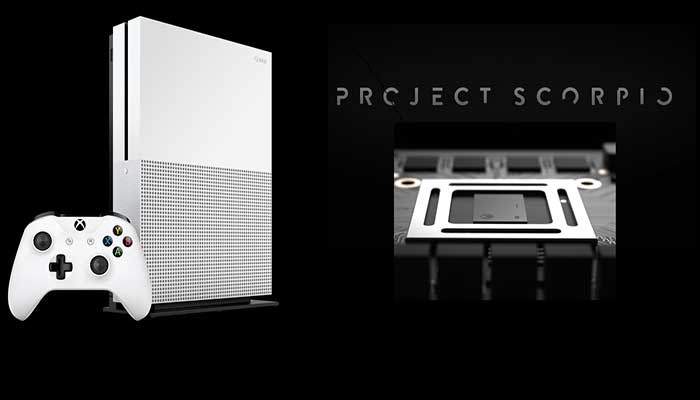 According to the latest Windows Central resources, The Project Scorpio will be using a similar design and language as Microsoft`s Windows 10. It will also boost something exciting to new limits.

A bunch of other sources on the internet has claimed that the Project Scorpio will be using a similar Project NEON theme and design. Keep in mind that Windows 10 have the same Project NEON design and Theme as well. The extra power of Scorpio will be able to create something very interestingly impressive with regards to its visuals.

How it all turns out to be? Well, to know that we’ll simply have to wait until the Project Scorpio release. One thing’s for sure! Project Scorpio will definitely be robust than the Traditional Xbox One consoles.

This specific News about the Project Scorpio came out just a few days after Microsoft has revealed the dates of its E3 Conference. Microsoft has also told the media to mark the dates of the gigantic gaming expo and they will have the briefing on Sunday instead of the traditional Monday slot.