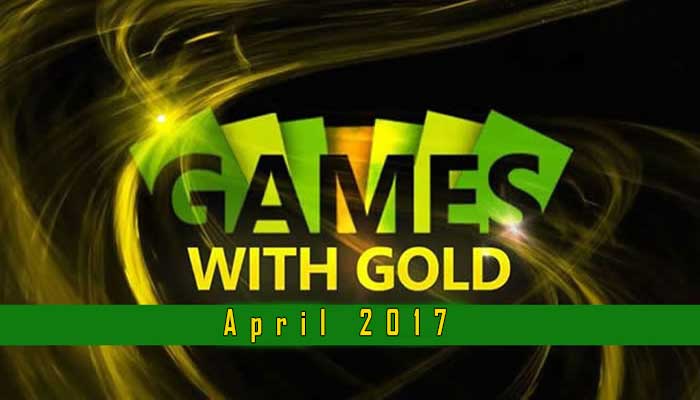 The Games with Gold April 2017 edition is expected to be announced this week if of course, Microsoft keeps the pace with their current announcement trends.

Last month we saw Games with Gold March 2017 gaming roster that was confirmed on 22 February, so it is possible that if Microsoft keeps their announcement trends, we’ll see a new Games with Gold Aprill 2017 launch on the March 22. There is no leak about any of the upcoming games in Games with Gold April edition. So, the fans will have to wait for the original release date.

For the GWG program, the month of March proved to be a bumper one that allowed the fans choice of Layers of Fear that followed the E3 Game of Show Evolve ultimate edition.

The Layers of Fear is scheduled to be removed from the free games list by the end of March. However, Evolve will remain available for download until April 15th.

The games you can still collect in March 2017 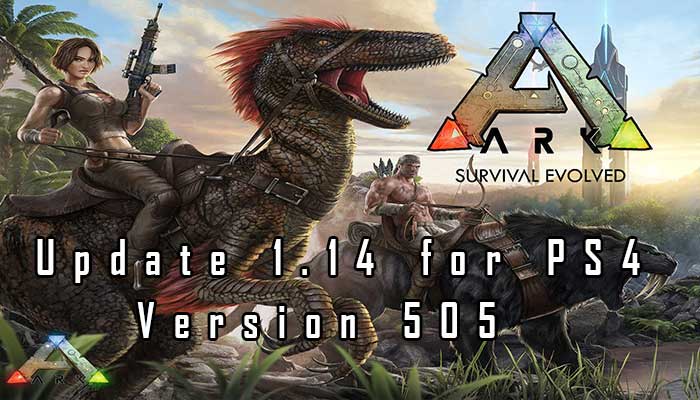 The Ark Survival Evolved update is live on Xbox One now. It is confirmed by Studio Wildcard. This remarkable Xbox One version of the game was launched just after hours of PlayStation 4 patch. The game scheduled to update tonight. So, the Microsoft console owners will have to download 19GB of Ark Survival Evolved data before it gets updated again.

Another new title named as Scorched Earth is also released today on Xbox One and it’s about 5.29 GB in size. 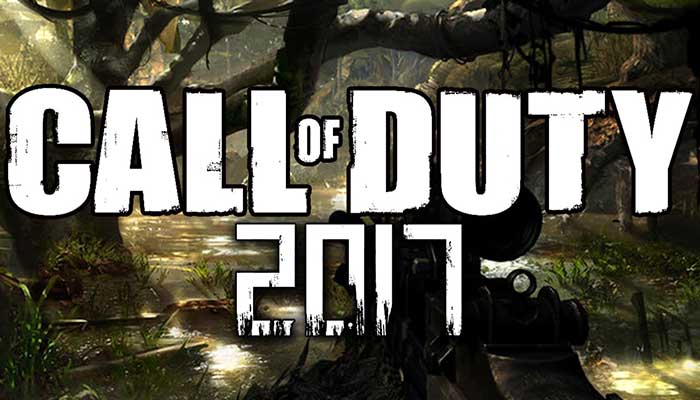 The Call of Duty 2017 developers are currently on a lookout to find new teammates in order to get through with the game’s animations. The job vacancy was advertised on Activision’s official website.

Following is what they are looking for the job position of Associate Animator.

We are in search of an Associate Animator to create in-game and cinematic animations of the absolute highest quality. We’re only interested in the best of the best character animators – if you’re creating the most complex, believable, human animations in a timely manner, then we want you. Applicants must have at least two years’ experience in character animation for games and a strong understanding of traditional animation fundamentals, with a focus on realistic human animation.

The Sledgehammer games CEO Glen Schofield has probably repeatedly been teasing all the fans upon the new reveal for COD2017. Call of Duty 2017 is scheduled to release in April.

When asked about more details for the game, Schofield stated that his hands are tied. He further engaged the fans on twitter with a tweet that said-

Here’s nothing I can say about the game except there are boots and ground and I guess some roots. I hope I can talk soon or I may implode. Wait until we reveal. You’re gonna go nuts. Our best yet dude! Man, I’m so psyched to show it…someday.

Schofield hinted about original reveal date for the game but refrained from sharing any more info on the game. He added that-

I don’t know. I just make the game. Actually, I was in a meeting and just when they said the date, I sneezed. Didn’t hear it.