MobiPicker
Games Console Gaming Xbox One Makes Conan Exiles Kiddie-Like and Bans Nudity/Adult Sexual Content
Share on Facebook
Tweet on Twitter
Deal Alert: 49% Off on ExpressVPN
Touted as #1 VPN in the world, ExpressVPN is now offering 49% off & an additional 3-months of service on its annual plans.

Conan Exiles generated quite a bit of excitement and controversy when the early-release came out a little while back. 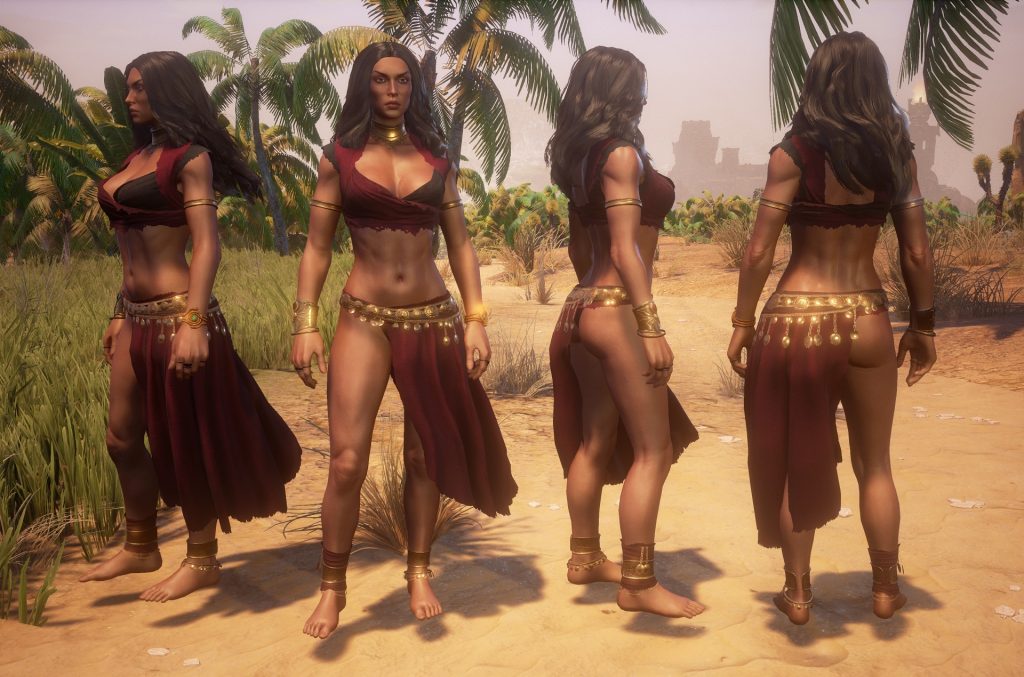 It was much looked forward to as it had established itself as one of the prominent open-world sandboxers that were meant to take advantage of its amazing graphics and the potential that this latest generation of GPUs had.

However, there was one more thing that really caught people’s eyes and minds.

And that, of course, was the sexual content and adult theme of some of the more NSFW elements of the game. Of most particular interest was the ability to allow the player to choose and customize the size of a male character’s penis. This, unsurprisingly, was the butt-end of many jokes, memes, and online humor when it was first unveiled.

Now obviously such a feature would attract as many detractors as it would the other side. There were plenty who found the gimmick-less than appropriate and certainly not of any worthwhile entertainment value. After all, how many parents would like to expose their children to such a thing in a video game of all things?

Which is precisely why Conan Exiles on the Xbox One has been announced as being a more appropriate and all-ages friendly experience.

Microsoft has decided to censor all nudity in the game, and obviously, this would mean an end to be able to admire the size of one’s penis for their fictional video game character in-game. In fact, the game’s creative director Joel Bylos was quoted as saying that Microsoft was very clear and made in no uncertain terms that:

Quite the directive there, and rightfully so! Microsoft has every reason to want to protect their image, their reputation, and to choose what kind of potential liability they open themselves up to.

Now interestingly enough (or I guess maybe I should say predictably enough) Sony will most likely adopt this same stance for the Playstation 4 version of Conan Exiles as well. They have the same rights as their competitors do after all, and you really can’t blame them.

Only time will tell if this was the right choice, the wrong choice, or a complete non-issue at all that nobody cared about anyway.

Oh and Conan Exiles is available on Steam as we speak.

So check it out if this is what floats your boat. 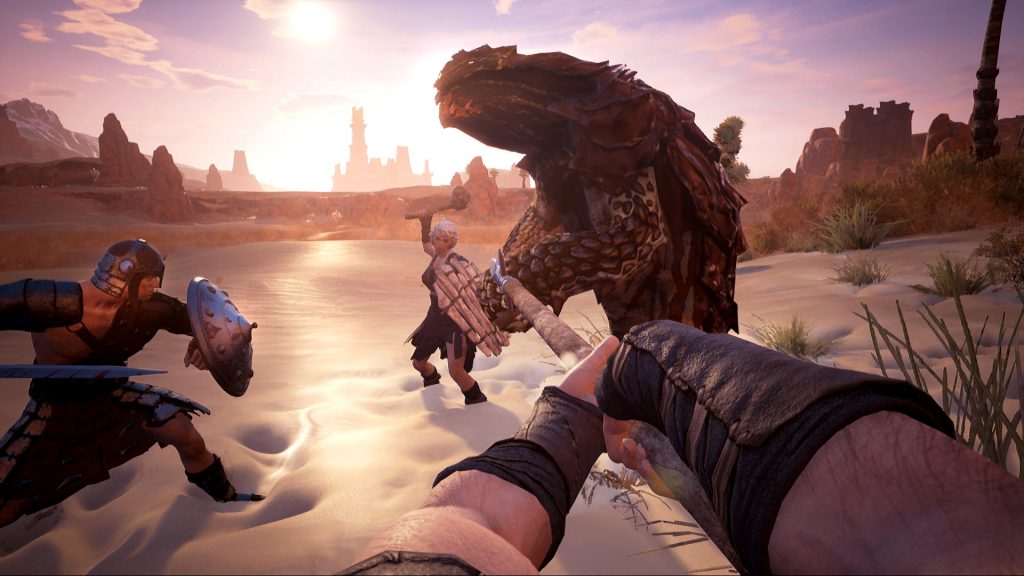