Xbox One in 2015 made Microsoft proud and rewarded their huge investment in the form of sales. Microsoft lined up games in 2015 to mark the holiday which outclassed that of the previous years which had titles such as Halo: The Master Chief Collection, Sunset Overdrive and Forza Horizon 2. 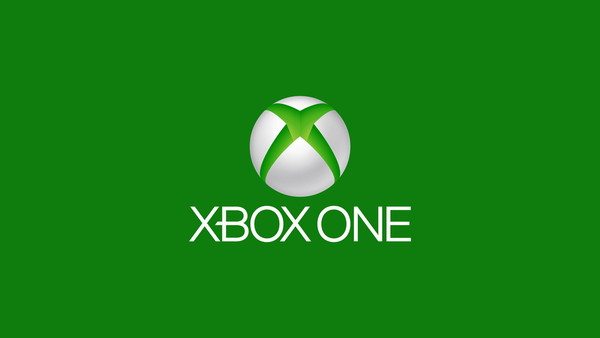 You can recall that Microsoft began an early holiday season in August by releasing Rare Replay and Gears of War: Ultimate Edition. This was followed by Forza Motorsport 6 in September, Halo 5: Guardians in October and Rise of the Tomb Raider in November. These games got high rating from critics globally, likewise in sales.

Speaking on the trends, sales records and performance of the line-up Microsoft put out to give a push to its Xbox One video game console and games, one of Microsoft’s staff Aaron Greenberg said, “I think our team, in a very short amount of time, when you look at our games line-up this (past) holiday, I feel like we delivered one of the best line-ups in the industry and we talked about it. We all believe it was one of the greatest games line-ups in Xbox history, and to be able to have all those 80 plus MetaCritic titles… all come out on time and with high-quality, to see fans reactions. We set some credible records.

“Our exclusive games [during the last half of the year] sold 66 percent more units than we did last year. at the same time, we sold more consoles for Xbox One than we have for Xbox 360 every single month… the whole industry is growing and I think it is good for us… I think we know we need to work a little harder… I think the team has shown up really well.”

This year even holds more with games like Quantum Break set to debut on April 5. We hope to hear more about games and release dates as June draws nearer. Still on the success side, Microsoft is reported to have sold about 19 million unit of its game console, Xbox One. Microsoft will most likely sustain the momentum with thrilling line-up. This year should be nothing short of fun for gamers. What are your expectations from Microsoft?