Microsoft Confirms New Xbox One Firmware Update will be hitting the consoles soon. They recently revealed some exciting new features that will come to Xbox One as part of this update. 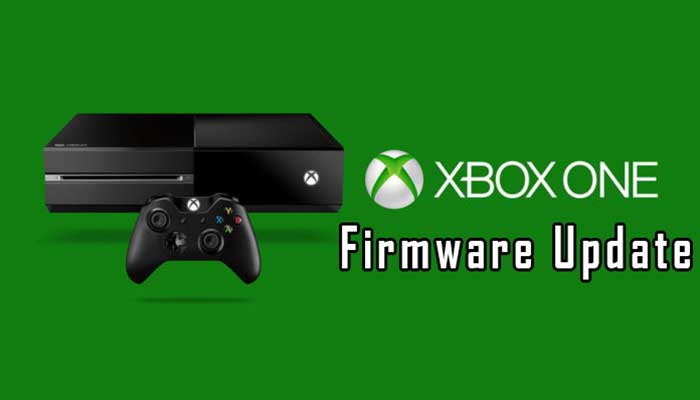 The Xbox One Insider members will be the ones to enjoy these features. The Insider users will have the access to these features as soon as the update lands. The prominent new features include a new Arena Tournament mode created by ESL. This feature is exclusively powered by the Xbox Live.

All the fans of World of Tanks will be able to discover this tournament from within the Xbox App on Xbox Live. They will also be notified of all the matches when ready. The ability to view and post the Automatic Results will also be given to the users.

The Insider users will be able to post their own profile pictures. The will also be able to pin posts, hide or filter them for ease of access. The tournament history will also be visible on the profile with the detail of all the tournaments you took part in or the ones you plan to get into.

For full details on the new features, check out the following video.

Keep in mind that the Layers of Fear will be removed from the Games with Gold list by the end of March. On the other hand, Evolve will stay on the list until 15th of the next month.

The Remaining games on Games With Gold: