Xbox One Backwards Compatible Games for November are a sight to behold. And we’ve decided to bring 5 games to your attention that are classics worth replaying on the current-gen console. 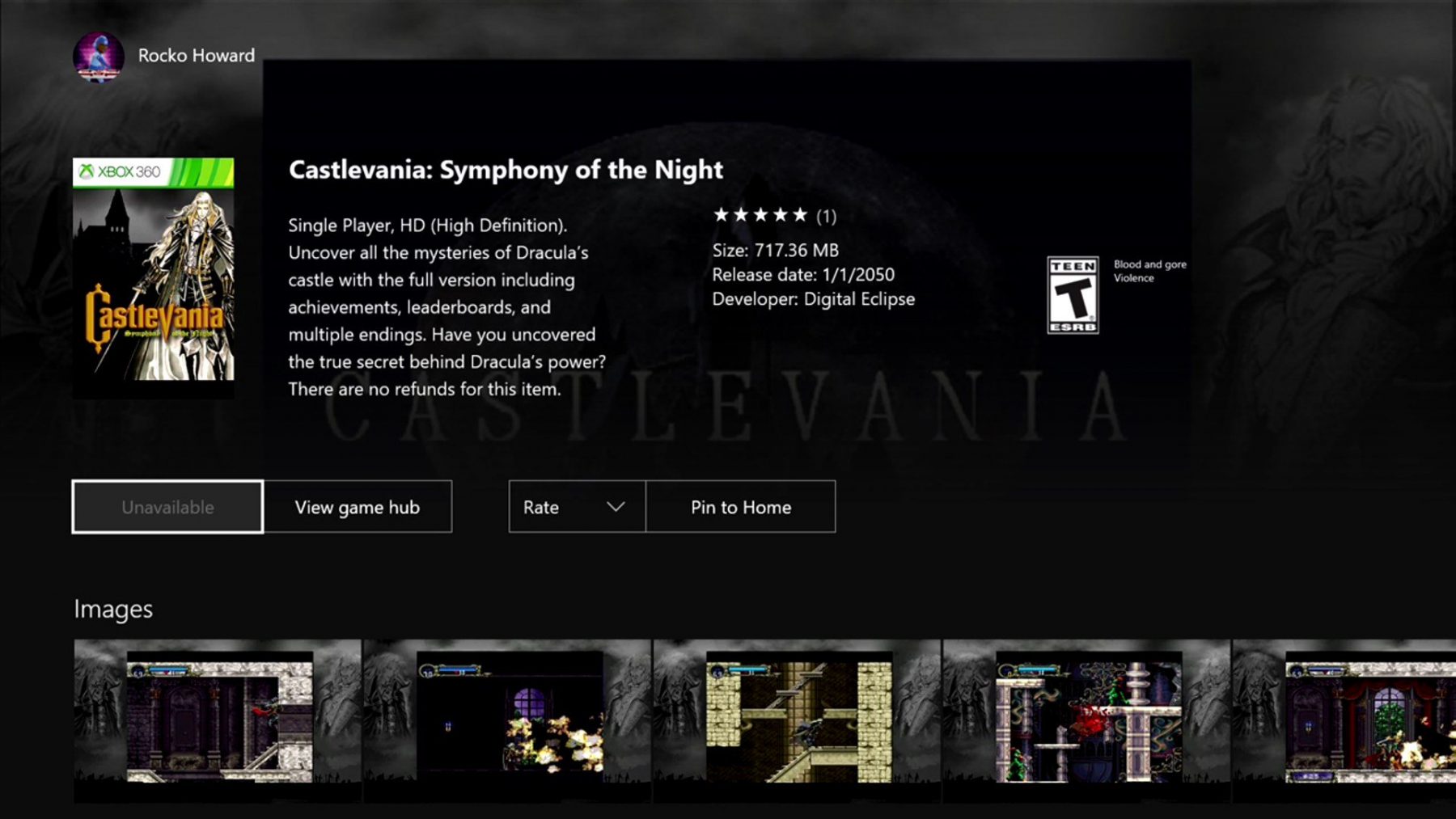 Video games are an art form made up of visuals, sound, and a mysterious little something we call gameplay. Limbo is the perfect example of these three crafts working together in harmony to create something astounding.

The art style is beautiful and humorous, the gameplay is swift, and the boss fights are original and intense. Plus, there’s so much to do. There are epic music levels that are unlocked after completing each world. Each level in the story mode gets “invaded” which unlocks speed running levels. There are fun weekly and daily challenges. Also, you can unlock all the levels from Rayman Origins.

Released in 2006 by Bethesda Game Studios Oblivion is the fourth installment in the Elder Scrolls series and takes place in the land of Cyrodiil. You play a hero of your own design to save the land from the oncoming evil. Oblivion has unmatched customization and is set in a beautiful world with awesome sound. Great action and lots and lots of quests, items and adventure to be had.

Fresh on the market still, EA’s Skate 3 is a total catch for any fan of the skateboarding game crowd that existed after a lot of the Tony Hawk game hype. With its realistic approach on skating and fun challenges you complete, Skate 3 is worth checking out.

The game unleashes you in the massive Paradise City, and the freedom is pretty liberating. The city is packed with things so many things to do, from the races to various challenges, that it can almost feel overwhelming at times. Now you can enjoy it as a part of the Xbox One Backwards Compatible.