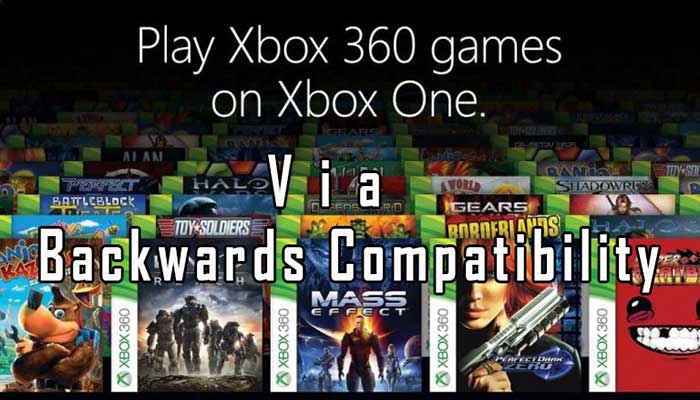 Daytona USA is an Arcade-style car racing and driving game. The game is based upon the blasting Daytona USE event. It offers enhanced and refined graphics and combines them with the unique mechanics. 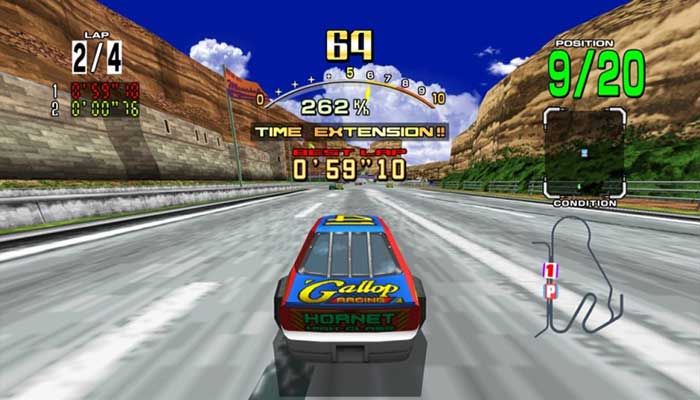 The game offers beautiful graphics, hit soundtrack and much more to discover. Enjoy it with the Multiplayer support and challenge your friends in epic fast-paced races. Daytona USA costs about $9.99.

Stacking is delivered to you by the popular Double Fine Productions. This remarkable game lets you explore a beautiful vintage world filled up with Russian dolls. The game allows you to enjoy Puzzle and platforming at its best. 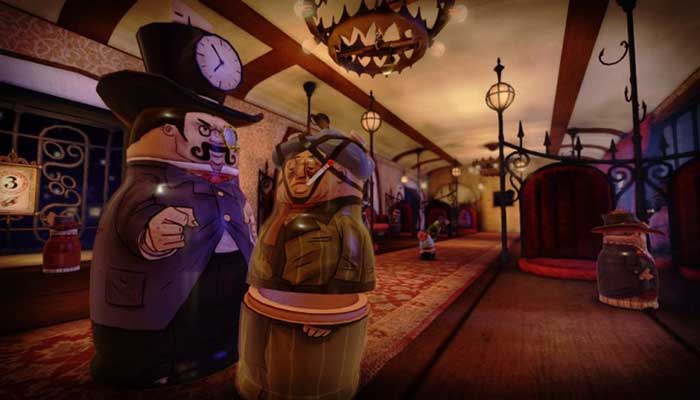 With all the mind bending puzzles and challenges, Stacking lets you play as Charlie Blackmore and embark on an epic journey to save your family from the clutches of a nefarious Industrialist Russian Doll character named as Baron.The game offers a third-person perspective and lets you enjoy various challenging puzzles in a totally brilliant environment. Stacking will cost you only $14.99. 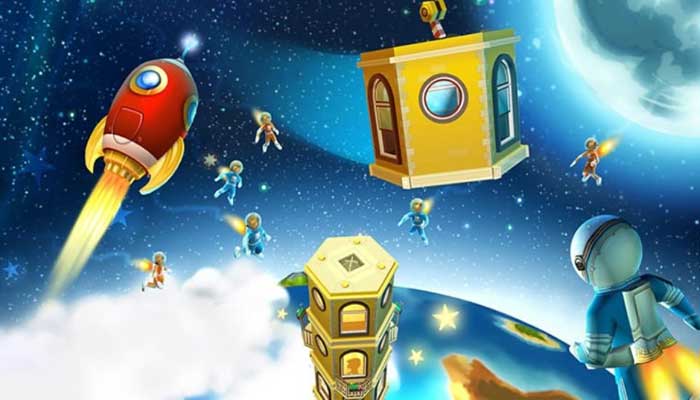 According to the game’s storyline, the game lets you enjoy an exploration and action classic. So are you ready to start off the ride of epicness?

The Backwards Compatibility feature sure brings a lot of amazing Xbox 360 titles to Xbox One but almost all of the games are paid a bit highly. So, if you want to have some cheap games, don’t forget to have a look at all this week’s ‘Games With Gold’ for this month. There are four free games along with all the moderately paid titles and I’m sure you will like all of the games there. The Games with Gold remain available for a short period of time, so hurry up and go grab your share from them.

Also, have a look at Microsoft’s Xbox One games Season Pass that was made available in February. All of the game’s in this season pass are priced at $10 each.