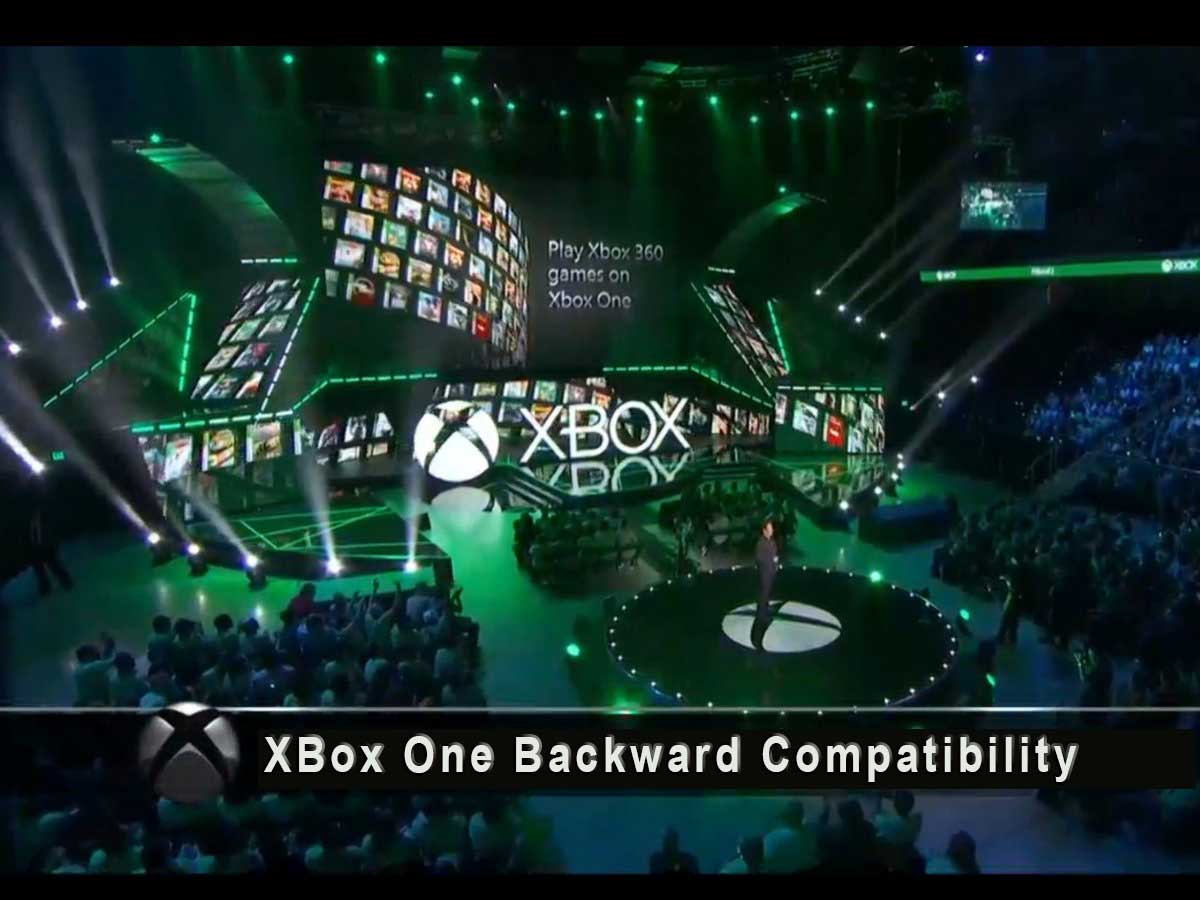 The Assassin’s Creed Brotherhood won the most votes and in total, over 50K people voted for the game to be included into BC games list. The second one to top the ranks was the Call of Duty: Ghosts with over 26K votes.

Assassin’s Creed Brotherhood originally released back in 2010. It was the very first game of the series to shift the action to the vicinity of Rome. It further introduced the multiplayer play in the series as well as the remarkable assassin recruiting system.

For all those who don’t have the original version of the game, it’s still available as part of the Assassin’s Creed Ezio Collection. Fans can purchase the game with Ezio Collection in about $31.09 via the Xbox Ultimate Games Sale 2017.

Other brilliant titles to join the Xbox One Backward Compatibility list include Wolf of the Battlefield: Commando 3, Radiant Silvergun, Blazing Angels: Squadrons of WWII, and Cyber Troopers Virtual-On. All these games are now fully playable on the Xbox One consoles.

Radiant Silvergun is one of the most prominent and well-liked titles among all these new games. So, do try it out.